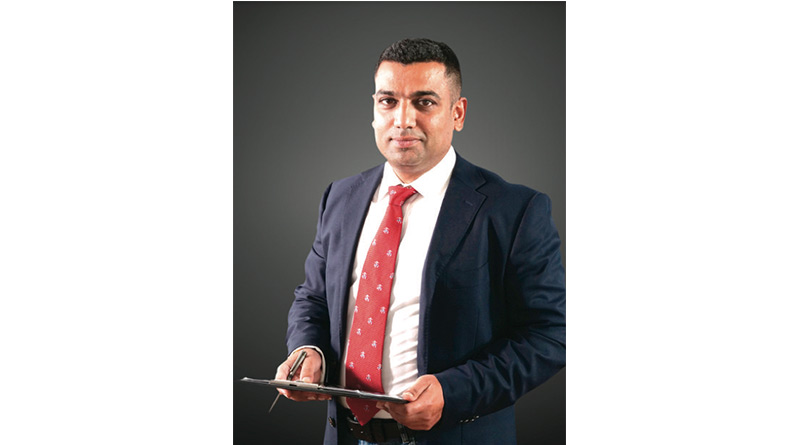 The hospitality industry of the United Kingdom is likely to witness subdued trading in the first quarter of the present calendar year as the worries with regards to the spread of Omicron variant, sharp surges in the number of Covid infections and the possibility of stern operative restrictions continue to hurt the business prospects for the enterprises operating within the sector, mainly the food and accommodation settings.

Surprisingly, British Prime Minister Boris Johnson has recently ruled out the possibility of another nation-wide lockdown, even as the number of infections continue to soar day-after-day, breaking and making new single day records.The recent resurgence in the Covid-19 infections in the UK has been largely driven by the Omicron variant.

PM Johnson has categorically said that England can withstand the surge in the number of infections this time without having hard restrictions or shutting down the major sections of the economy. The optimism has been largely fuelled by the higher number of double-jabbed people in the country, as well as the massive roll-out of the booster dose of the Covid-19 vaccine.

According to the official vaccine stats publicised by the government of the UK, nearly 60% of the total population has been immunised with the third vaccine shot or the booster dose, while more than 82% of the population has received the second dose of Covid-19 vaccine, as on 3 January 2022. On the contrary, the UK reported 218,724 fresh cases of Covid-19 on 4 January, the highest single-day surge in infections since the beginning of the pandemic.

Irrespective of the government’s stance of not banning public gatherings or closing businesses, the wide range of enterprises functioning within the hospitality industry are set to feel the wrath of sharp increases in the number of infections as such high jumps in the daily number of cases certainly propels the reluctance amidst the consumer with regard to stepping out of their homes and spending time at various food joints, eateries, pubs, beer gardens, and nightclubs.

The apparent dominance of the Omicron variant and its ability to supersede the so-called maximum protection against the Covid-19 virus obtained through the two-dose regimen of Covid vaccine, alongside a booster shot have been the primary concerns as nobody seems fully immune to the existing variants, as well as newly emerging strains of Covid-19 (SARS-CoV-2) virus.

On the other hand, the sharp increase in the number of cases is worsening the industry-wide problem of staff shortages as workers are increasingly looking for other employment options. The steep rise in the daily rate of hospital admissions has been another factor that has pushed back the growth prospects as the healthcare authorities are anticipating a massive surge in the number of people seeking immediate medical intervention in the upcoming weeks as cases continue to mount.

PM Johnson has emphasized on the importance of Plan B as it can help in avoiding another national lockdown in England, as well as the devolved administration, also the chances of strict pandemic-induced restrictions.The Prime Minister has admitted to the fact that the upcoming weeks will be more challenging for the UK, as well as the leading economies of the world, as a result of which a number of services will be materially affected by the limitedness of staff and availability of skilled workforce.

Other than the pandemic-related hardships, a large section of businesses are grappling with other operative difficulties including the higher input prices, untimeliness of orders, and the still disoriented functioning of supply chain and logistics industry. According to the Bank of England, the CPI based inflation rate is likely to peak in April of 2022, following which the apparent problem of higher input prices will continue until at least April.

There can be chances of mismatch in the projections provided by the central bank as in the second half of 2021, almost every central bank including the US Federal Reserve, the European Central Bank, alongside the Bank of England had thought the higher inflation period is likely to remain short-lived.Any further spike in the rate of inflation beyond the estimates provided by the BoE can potentially disrupt the national economic growth.

Following such a scenario, consumption levels will be severely affected as enterprises are increasingly passing on the burden of higher procurement charges to the consumers. Moreover, the reimposition of partial restrictions in the UK mandating a considerable section of the hospitality industry to shelve their operations or restrain the level of operations can further increase the jitteries for the sector.