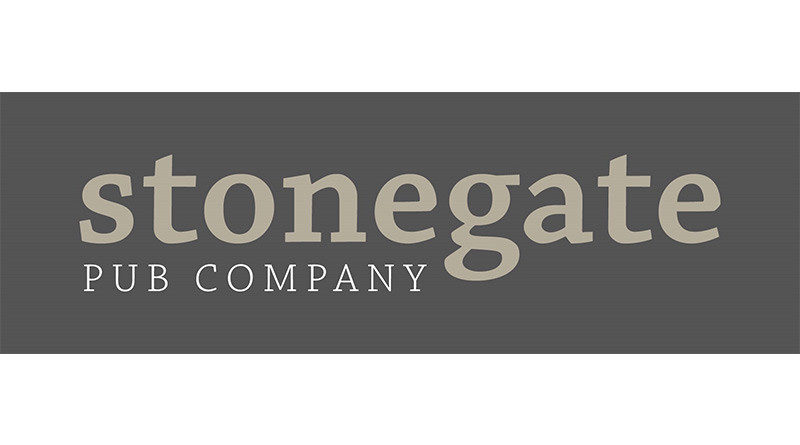 The competition regulator has expressed concern that the £3 billion merger of Ei Group, the pubs company, by Stonegate, the owner of the Slug and Lettuce and Yates chains could push up prices for drinkers in 51 areas.

The Competition and Markets Authority (CMA) said on Friday Stonegate Pub Company’s proposed purchase of Ei Group did not raise UK-wide competition concerns but could damage competition in 51 local areas.

After analysing over 500 local areas, the watchdog found 51 where pub goers could have reduced choice which could lead to higher prices.Stonegate and Ei Group now have until 13 December to propose remedies to the issue, which could include selling off pubs in the affected areas to a rival operator.

“The CMA is therefore concerned that, if the businesses were to merge, pub goers in those areas could be faced with price increases or lower quality products and services”, the watchdog said.

The CMA said the merger would be cleared if the companies were able to overcome those local concerns.

In response, Ei said the two companies would make proposals to address the CMA’s worries and said it was confident that these would satisfy the watchdog and help to avoid an in-depth investigation.

In July this year, Stonegate agreed to purchase Ei for £1.27 billion to take control of about 4,000 additional pubs.

Stonegate, which is owned by private equity fund TDR, is best known for its Walkabout, Yates and Slug and Lettuce chains. Ei runs a distinct range of pubs, often in partnership with landlords and small operators, who customize their menus and entertainment to cater to local customers.