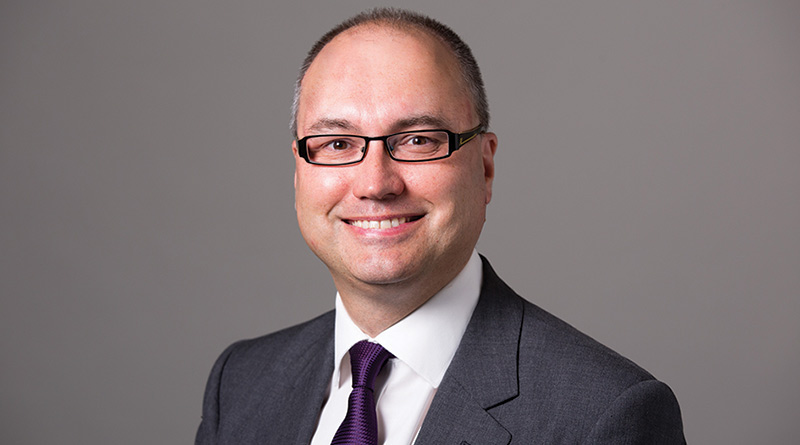 Matthew Davies heads the Immigration team at law firm Wright Hassall and is an expert in business immigration law.

For newly appointed Prime Minister, Boris Johnson, immigration is a favoured subject and one that he’s been keen to address since entering Number 10, Downing Street.

However, the Government White Paper proposals for a post-Brexit immigration, published last December, did little to clarify the situation for UK businesses, as uncertainty builds over the future of EEA workers in the UK.

While the proposed removal of a limit on the number of skilled workers entering the UK is welcomed, an adherence to minimum salary thresholds continues to be a serious problem for businesses, including those in the hospitality sector.

The proposals are likely to increase net migration, although critics contest that this will put the UK at risk of becoming a low-wage, low-skill economy, given the lowering of skills thresholds and mooted special schemes for low-paid work.

When it comes to searching for talent, the growing uncertainty surrounding Brexit is driving more businesses to look beyond the European Economic Area (EEA), which means they must engage with a complex application process for sponsor licensing.

Working in the UK

After Brexit, unfettered access to the UK labour market will end for EEA and Swiss Nationals, so EEA workers currently employed by UK businesses should apply to convert their EU law rights into UK law rights.

Regardless of Brexit’s outcome, the Government has given a unilateral commitment to make this possible, with assurances given that UK-based EEA nationals will have enough time to secure their future right to live and work in the UK.

If the UK was to leave the EU with a deal, then EEA nationals will retain their current rights until 30 June 2021, whilst those who have lived here for less than 5 years can apply for pre-settled status.

Employing outside the EEA

As it stands, the Points Based System for non-EEA nationals will continue in its present format, meaning UK employers must be licensed and follow complex criteria to sponsor workers.

The Government, perhaps mindful that its pro-immigration policies will conflict with a pro-Brexit stance, has considered creating a revised system, essentially built on the existing points-based “Australian style” structure (which really bears little resemblance to the Australian system).

The Government White Paper, since amplified by announcements from the new Prime Minister, envisages re-balancing the system in 2021 to include EEA nationals, with only limited preferential status for post-transition arrivals.

However, this new system will be weighted towards ‘in-demand skills’, while scrapping the Residential Labour Market test which has certain set advertising and benchmarking requirements before a migrant applicant can be sponsored.

What does the future hold?

For those organisations that are reliant on a readily available, low-cost workforce, it is important to take expert advice and start developing a strategy to mitigate the risks associated with Brexit-related changes to immigration.