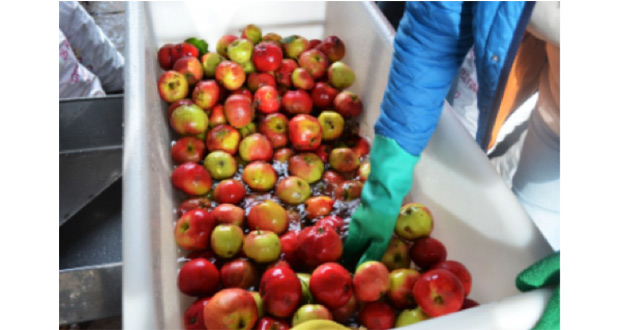 Volunteers from the Campaign for Real Ale (CAMRA) are celebrating cider and perry this October, having organised a number of events across the country including cider trails, tastings and apple picking adventures.

CAMRA promotes the production of real cider in October because it is a very active time for cider makers when production is in full flow and producers are harvesting the fruit.

Unlike real ale, which can be made at any time of the year, real cider and perry can only be made when the fruit is ripe and is tied to a natural cycle of the apple and pear trees found in orchards around the country.

To celebrate, CAMRA events will include:

Andrea Briers, Chair of CAMRA’s Cider and Perry Committee said: “Real cider and perry are traditional British products that take a significant amount of time, dedication and effort to produce. Orchards take generations to grow and the traditions of cider making are usually passed down through families.

“You simply can’t make cider in a day, which is why we’ve chosen the month of October to celebrate and recognise our nation’s producers and raise awareness of this fantastic drink. I hope that everyone finds a delicious cider or perry to suit their tastes this month!”

To learn more about CAMRA Cider Months, you can visit https://www.camra.org.uk/cider/campaigns/cider-and-perry-months/