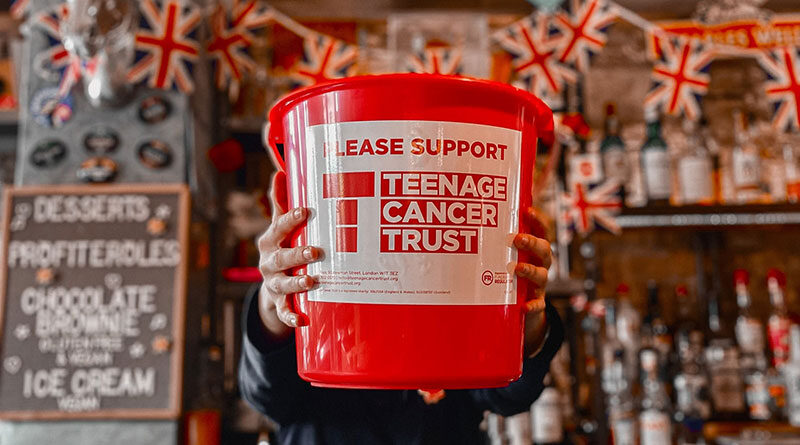 Wells & Co. fully embraced the opportunity to kick-start its new charitable partnership with Teenage Cancer Trust across the Jubilee weekend with its managed pubs raffling off hampers across sites up and down the country.

Hampers were made up of premium goods including typical British items such as strawberry jam, ginger biscuits, cherry bakewell crisps and a bottle of Prosecco. The hamper also consisted of a brewery tour and six pack of award-winning beer from Wells & Co.’s brewery, Brewpoint.

The £1,800 that was raised over the bank holiday weekend will be added to the already growing pot that has been fundraised through charity games at the Wells & Co. Pub Partner Awards back in April and a raffle at the launch of the latest Wells site, The Pheasant in Bedford.

Hailey Amani, Senior Relationships Manager for Teenage Cancer Trust commented:
“It’s great to see that Wells & Co. used the initiative to fundraise during a busy time where community spirit was really high. We’re so proud of the way the business has launched the partnership and we can’t wait to see what comes next.”

Tor Humpherston, Director of Managed Houses for Wells & Co. said:
“It was great to see the teams pull together to raise as much money as they could for such a good cause. To reach over £1,800 is a great achievement and we can already predict a cracking year for fundraising in our Wells & Co. pubs.”