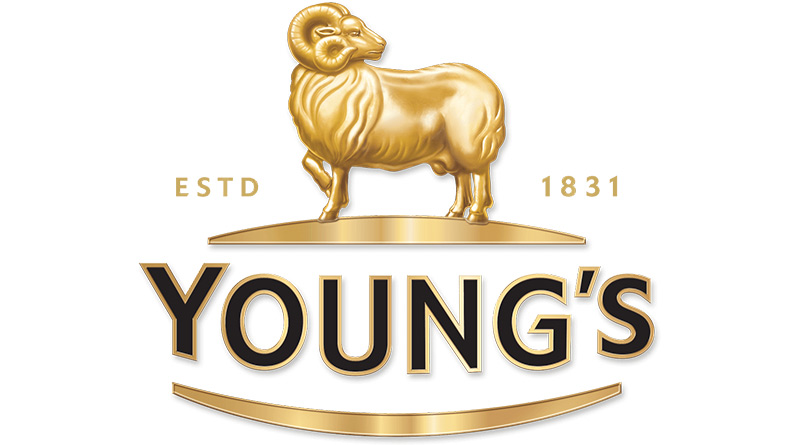 London pub operator Young’s has reported an “excellent” start to its current financial year with revenue in the first 13 weeks up 39.7% in total and 34.9% on a like-for-like basis against last year. However, the business said it is mindful of the impact of inflation on consumer sentiment and spending in its pubs.
This financial year Young’s will benefit from the 9 acquisitions made last year alongside recent additions, as well as from investments into the existing estate.

Chairman Stephen Goodyear said,
“I am pleased to report that the strong trading momentum achieved in the final quarter of last year has continued, with an excellent start to the current financial year. In the first thirteen weeks, revenue was up 39.7% in total and up 34.9% on a like-for-like basis against last year.

‘These include the Grand Junction Arms (Harlesden) completed in January, the Spread Eagle (Wandsworth), reopened in March with an additional 21 bedrooms and the Phoenix (Victoria), reopened in late May of this year.’

Stephen commented on the change of leadership, ‘Patrick Dardis steps down today as Chief Executive Officer after six years in the role. He is followed as Chief Executive by Simon Dodd, currently Chief Operating Officer, who was recruited three years ago with succession planning in mind.

‘Patrick will remain on the Board for an orderly transition to Simon, until he retires at the end of September. He will remain available to the Company until the end of March 2023.

‘I have thoroughly enjoyed working with Patrick over the last 20 years. He has worked very effectively and with great energy and passion for the business. On behalf of the Board, I would like to thank him for his huge contribution and his many successful achievements during his time at Young’s.’

‘We will continue to invest in the future growth of the business, sticking to our strategy of running premium, differentiated and well-invested pubs and hotels. The strength of our balance sheet leaves us well-placed to make further investments and generate good returns for the long term.”