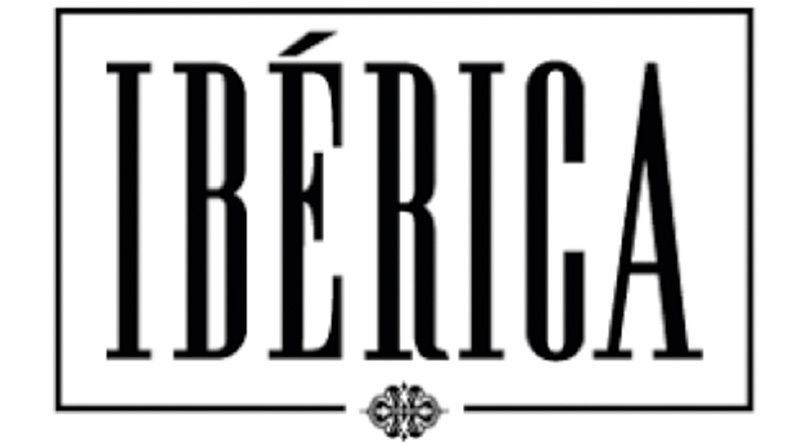 RSM has advised on the successful restructuring of Iberica, the Spanish tapas restaurant and bar group owned and operated by Iberica Food & Culture Limited, preserving approximately 135 jobs in the process.

The Iberica CVA (Company Voluntary Arrangement) was approved in late September, securing over 99 per cent support from creditors, every landlord among them voting in favour.

Although Iberica’s four sites in London and one in Leeds will continue to operate, the restructuring will see the closure of its Glasgow and Manchester restaurants.

A key factor in the CVA negotiations involved the introduction of a flexible rent period whereby landlords will offer a rental concession up until the end of July 2021. During this period sites will concede quarterly rent in arrears amounting to 10 per cent of their ongoing revenue.

Marcos Fernandez Pardo, CEO at Iberica said: ‘We’re pleased to have reached an agreement that’s in the interest of all parties. We’re thankful to all of our landlords, Santander and our creditors who entered this process with an open mind and in good faith. Our combined efforts to allow flexibility to sustain this period of uncertainty, protecting the interests of all stakeholders, have secured an arrangement that we believe secures the future of this organisation, and its continued success.’

Gordon Thomson, director at RSM Restructuring Advisory LLP, comments: ‘It’s hard to overstate the unpredictability and nature of the challenges that this sector faces, especially in Central London which continues to suffer from low footfall. Iberica has a business model that is credible and sustainable in the longer term. The approval of this CVA and the creativity and buy-in involved, with the overwhelming support of the landlords and wider creditors, is testament to that, and shows how stakeholders are prepared to support businesses with a compelling operating model until the trade returns.’