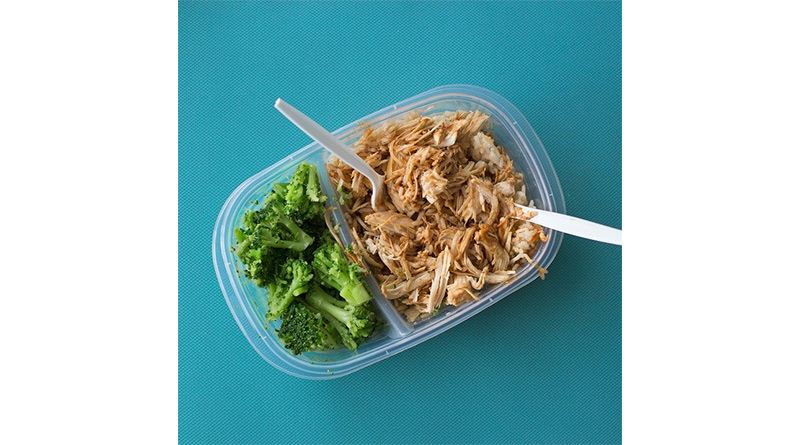 The Handsworth Inn, on Handsworth Road in Sheffield, has stepped in to support disadvantaged children in their local area after MPs voted against funding free school meals during half term.

Stevie and Amber Barstow, operators of the Craft Union pub, posted about their initiative on Facebook yesterday (Thursday 22 October) and soon had over 2,000 shares, before being picked up by Manchester United’s Marcus Rashford, who spearheaded the summer’s campaign for free school meals and commended their efforts on Twitter.

The duo’s endeavour has now expanded to include food parcels for whole families for the duration of the half-term week as donations flood in in response.

For those wishing to support Stevie and Amber, donations of bread, butter, ham, cheese, and other long-life food items can be made at the pub until they close at 10pm this evening (Friday 23 October), or between 10am and 8pm on Saturday and Sunday. The operators are also looking for volunteers to help deliver the food parcels to those who are vulnerable or self-isolating.

Amber said: “We have been so overwhelmed and humbled by the amazing support we have received from our community and beyond, and I am delighted that we can turn this awareness into real help for the people who need it the most.

“We’ll be prioritising those who are eligible for free school meals, but we want to help anyone and everyone who needs it, so we want to encourage people to get in touch and let us know if they need support. No one, especially children, should ever go hungry.”

The Handsworth Inn will be handing out food parcels in the car park from 4pm on Monday 26th October, 3pm-7pm on Wednesday 28th October, and 1pm-7pm on Friday 30th October.