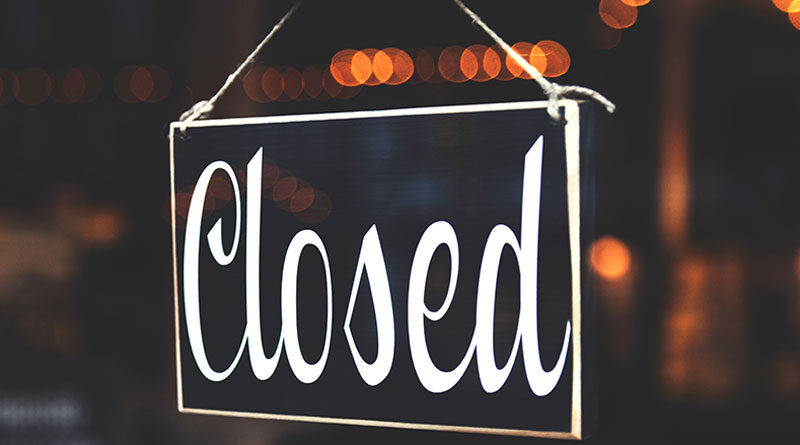 The number of English and Welsh pubs fell below 40,000 for the first time during the first half of 2022 with pub numbers having fallen by 7,107 in the last 10 years new research has revealed.

Research by the real estate adviser Altus Group, shows that the overall number of pubs in England and Wales, liable for business rates, including those vacant and being offered to let, fell to 39,973 at the end of the first half of the year down 200 compared with 40,173 at the end of the 2021 calendar year. 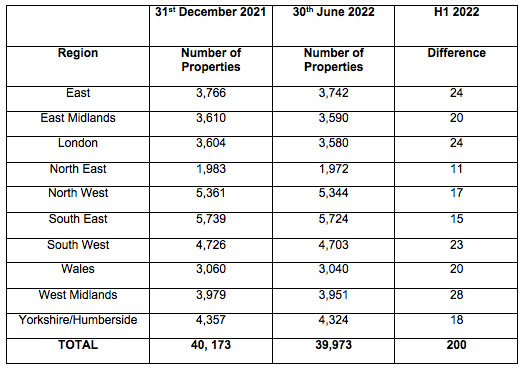 Pubs which have ‘disappeared’ from the communities that they once served have either been demolished and/or converted into other types such as homes and offices having been lost for forever.

Emma McClarkin, chief executive of the British Beer and Pub Association, (BBPA) said:
“When pubs are forced to close it’s a huge loss to the local community, and these numbers paint a devastating picture of how pubs are being lost in villages, towns and cities across the country.

“As a sector we have just weathered the hardest two years on memory, and we now face the challenge of extreme rising costs, with only one in three hospitality businesses currently profitable.

“It’s essential that we receive relief to ease these pressures or we really do risk losing more pubs year on year.”

In June the BBPA and the Institute of innkeeping revealed that the profitability of hospitality businesses across the UK is plunging with only 37% currently turning a profit, with the biggest factors being the rising costs of energy (74%), goods (55%) and labour (54%).

The survey came almost one year after the Government released its Hospitality Recovery Strategy, which looked to increase the resilience of the sector by improving profitability and putting pubs, bars, and restaurants at the heart of plans to revitalise local economies after the pandemic.

However, the picture for hospitality businesses remains bleak, with almost half (45%) of businesses forced to reduced opening hours to avoid closing permanently and one in six reporting they have no cash reserves.

Now hospitality leaders are calling on the Government to recognise the contribution hospitality.