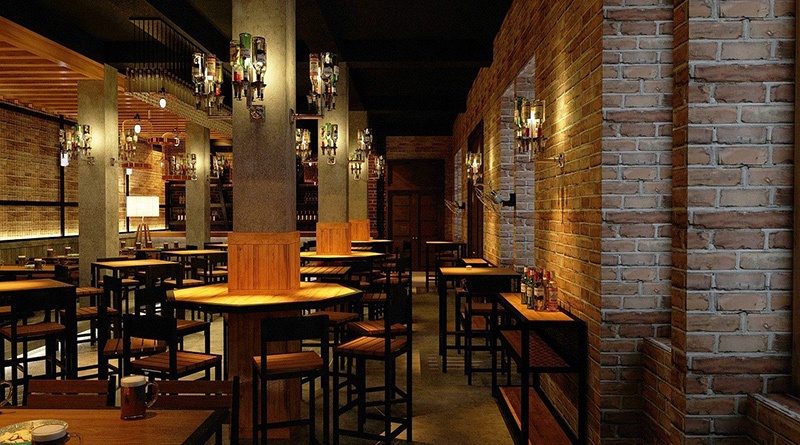 Nearly a quarter of Britain’s licensed premises were still to reopen at the end of August, with the London market particularly slow to recover, the latest edition of the Market Recovery Monitor from CGA and AlixPartners reveals.

It shows that just over three quarters (76.3%) of sites have returned to trading since the sector was given permission to open in early July. It is a an increase of more than 14 percentage points on the total of 61.7% sites trading at the end of July, but indicates that nearly 27,000 licensed premises had not yet opened their doors.

While many independently-run premises returned over August, their trading numbers (68.2%) remain much lower than the group-managed side of the market (89.1%). Central London is still well below capacity with 71.2% of sites open, compared to other major cities like Liverpool (81.5%), Manchester (79.9%) and Birmingham (79.6%).

The Market Recovery Monitor shows that the pace of recovery has varied significantly by sector. Pubs have been quicker to return after the end of lockdown than restaurants, with nine in ten food pubs (94.0%) and community pubs (89.4%) trading by the end of August. Casual dining restaurants have been slower to return, but the government’s Eat Out to Help Out scheme and VAT cut incentivised many to reopen over August, and more than four in five (83.8%) are now trading—up by 20 percentage points on July.

Openings have been notably slower in other segments of the market. Two thirds (67.2%) of bars and just over half (54.8%) of licensed sports and social club venues are back open, with both particularly restricted by social distancing and other coronavirus-related precautions.

“After the sector’s toughest ever spring and early summer, it is pleasing to see more than 15,500 venues reopened over August, but concerning that nearly one in four licensed premises are still shut,” said Karl Chessell, Business Unit Director for Food and Retail at CGA. “The Eat Out to Help Out scheme and VAT cut had the desired effects of encouraging more operators to reopen and stimulate trade, and there was some pleasing progress for the casual dining restaurant sector. However, new restrictions on gatherings, slow London footfall and the risk of local lockdowns all give cause for caution as we move into the autumn. August showed us that the sector can recover well with the backing of government and consumers, but it is clear that support needs to be sustained for some time to come.”

AlixPartners Managing Director Graeme Smith said: “Bolstering consumer confidence has been critical to kick-starting the rebuilding of the hospitality sector, as well as the wider economy. In that regard, the Government’s Eat Out to Help Out scheme and reduction in VAT prompted operators to reopen more of their venues sooner than they might have and benefit from the positive impact of robust August trading. However, with the scheme now finished, the next rent quarter falling due at the end of September, the end of the lease forfeiture and debt enforcement moratorium fast approaching, plus further employer contributions to furlough due, major challenges remain. In addition, the Government’s restriction of gatherings to six people presents a further challenge to operators. In particular for businesses that rely on larger groups gathering socially such as wet-led and late night venues, this creates an additional headwind. The next few weeks will prove critical and start to highlight those businesses strong enough to ride out the storm.

“The data also highlights stark regional variations in the reopening of the sector, and in particular the ongoing struggle for footfall in central London. The capital remains behind other major cities when it comes to reopened sites, largely due to a significant reduction in the number of office workers and tourists. While numbers are expected to pick up during the autumn months, many operators may continue to delay reopening or be forced into making difficult decisions on where they are able to operate profitably.”