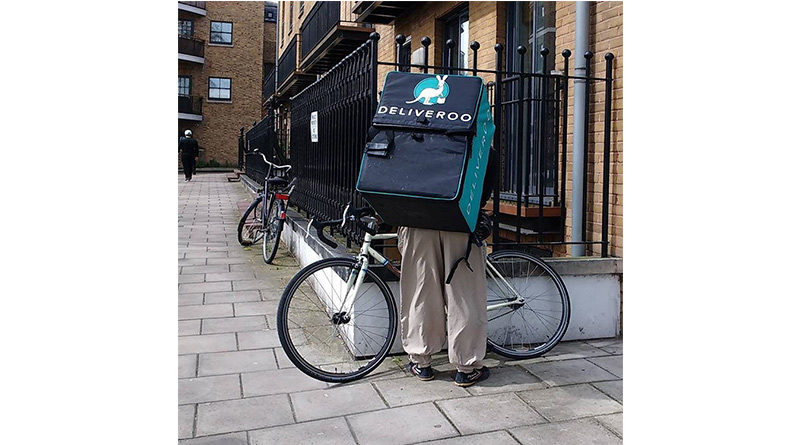 KPMG has found that the average UK consumer spends £451 per person every year on Takeaway food, with a typical customer ordering 34 Takeaways over the course of 12 months, spending between £10-15 per person on each meal.

Regionally, Londoners spend the most, dishing out almost double the UK average – £709 worth of Takeaways per year. London was also the only area where any respondents admitted to ordering 7 or more Takeaways per week. Welsh customers were less keen on Takeaways, only ordering in 18 times over the course of the year, each costing about £10.36, well below the average UK spend of £12.73 per order.

Southampton stood out from the crowd for having expensive taste with 6% of respondents spending between £35-40 per person per meal, nationally just 1% said the same. In total ten percent of customers in Southampton spend over £1000 a year on ordering in.  However, when it came to overall frequency, Sotonians only ordered on average 25 takeaways per year, meaning the overall average spend for the region was only £355 – half of that of Londoners and less than the UK average.

Global Head of Leisure and Hospitality, Will Hawkley, said: “Our findings are great news for operators as 66% of respondents said they order in as often, or more often, than they did a year ago – clearly ‘Takeaway’ is no longer a dirty word. Certain groups in particular are showing their affection for takeaways now more than ever with 39% of 18-34 year old saying they order in more than they did 12 months ago. This group is the most experimental of those polled, so the growth in options available and the increase in the number of ways people can make their order are big drivers of growth in the industry.

“Takeaway technologies are clearly working for many customers across the UK , but, if delivery platforms are to appeal to the 34% who say they never order in, and the 43% who still like to order by phone, they must bridge the gap between what they currently offer, and what potential customers want. In the short term introducing more discounts and offers is a great place to start as it is the number one thing consumers told us would make them order more.”