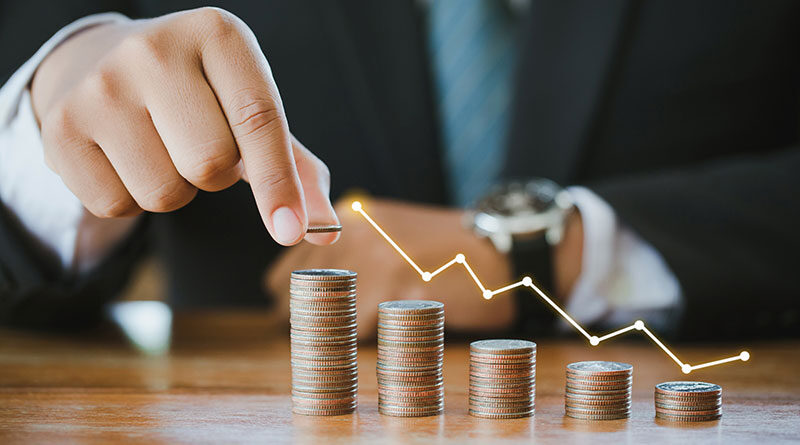 Interest rates have risen sharply as the Bank of England continues to use its powers to tackle soaring prices.

That is the eighth consecutive increase since December, pushing the rate to its highest level for 14 years.

Federation of Small Businesses (FSB) National Chair Martin McTague said:
“Whatever the macroeconomic justifications for this latest rise, the eighth in a row, its effects will be felt immediately on the ground by small businesses carrying many kinds of debts, as well as by hard-pressed consumers.

“Consumer confidence in October was only slightly above its all-time low in September, which spells worrying news for countless small firms relying on consumer spending in the so-called ‘golden quarter’ running up to the festive season.

“Our research found that firms in the hospitality sector had a confidence reading almost twice as negative as the overall score for all sectors in Q3, raising fears of a wave of closures if prospects do not improve this winter.

“Prior to today’s base rate hike, small firms were already telling us that the availability of new credit worsened in the third quarter, and that finance was already getting more costly, adding to the financial pressures they face.

“Inflation is still sky-high, especially for business inputs, where it is running at around twice the rate of that felt by consumers.

“Today’s rise may be seen by markets as necessary and inevitable, but for small businesses struggling under a debt burden and seeing decreases in custom that will be cold comfort.

“The Chancellor must not forget small businesses and self-employed people in the upcoming Budget.

“While there are undoubtedly tough decisions ahead, a further drop in small business numbers, after 2020 and 2021 saw a combined loss of nearly half a million, will hamstring the UK’s economic recovery before it has a chance to get going.

“Action on late payment at least would be a godsend for small firms, opening up flows of working capital to keep them able to trade. The long-running scandal of large corporates’ poor payment practices must end, and the sooner the better.”

Emma McClarkin, chief executive of the British Beer & Pub Association (BBPA), said:
“The last thing pubs and brewers want to do is put prices up for loyal customers but are stuck between a rock and hard place.

“The cost of running their businesses has become completely unsustainable, the price of key ingredients and utilities are rocketing, and now their customers will, understandably, be tightening their belts even further following the news of interest rates rising.”

She called on the government to reinstate the freeze in beer duty and tackle the overall cost of doing businesses to “keep a trip to the pub affordable this Christmas”.

“Spiralling inflation is driving our pubs and brewers to breaking point and many more will be forced to shut their doors for good if urgent action isn’t taken to save them,” McClarkin added.

“With monetary policy focused on tackling inflation, the government’s immediate priority should be to reinforce markets’ faith in the UK’s hard-won reputation for stability – but fiscal sustainability and growth shouldn’t be an either or choice.

“The Autumn Statement must learn the lessons of the 2010s: fiscal sustainability and lifting trend growth are both priorities. Alongside protecting the most vulnerable, the government should safeguard capital spending and investment allowances to enable private sector investment to drive future growth.”