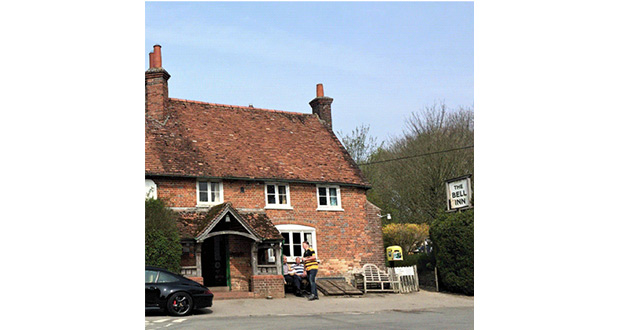 The Campaign for Real Ale has revealed the best pubs across Britain to mark the close of its Summer of Pub campaign – an initiative to encourage pub-going throughout the warmer months.

The top 16 pubs have been announced in the nationwide search for the next National Pub of the Year; the overall winner will be revealed in February 2020. Pub-goers are encouraged to visit these pubs over the weekend to celebrate the achievement.

Each of the contenders highlights something unique about Britain’s pub scene. They range from bustling micropubs to traditional coaching inns. The announcement comes ahead of the final summer bank holiday in England, Wales and Northern Ireland (26 August), providing a fantastic opportunity for pub-goers to seek out noteworthy pubs this weekend.

“As our Summer of Pub initiative comes to a close, we’d like to encourage the nation’s beer drinkers to seek out these extraordinary pubs this weekend, which have been individually judged by our volunteers, ensuring a high degree of impartiality and integrity in their nomination.

“These pubs will now compete in the next round of the competition, hoping to be named one of the four super-regional finalists – and stay in with a chance of becoming the overall winner. I wish them all the very best of luck!”

The announcement comes just two weeks ahead of the publication of CAMRA’s annual Good Beer Guide, which identifies the very best pubs serving real ale across the country. Pre-orders are now available for 12 September at shop.camra.org.uk

The final announcement of the National Pub of the Year will take place in February 2020. A full list of winners below.