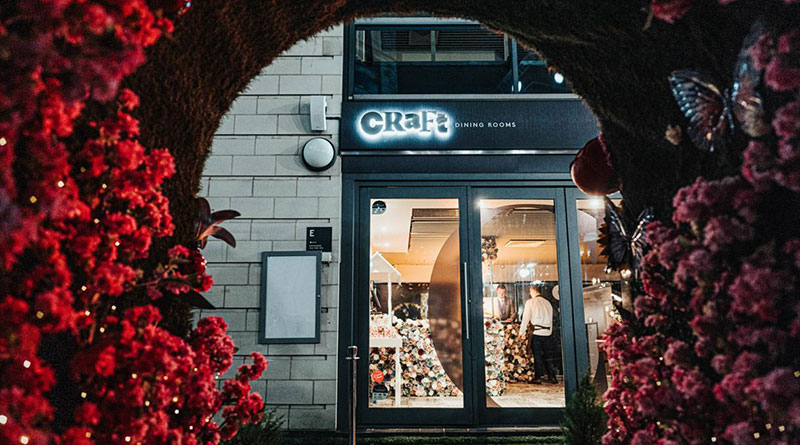 A Birmingham restaurateur is to launch a legal challenge to the imposition of Tier 3 restrictions on hospitality. Sam Morgan who operates Craft in Birmingham, will launch a judicial review in the High Court against the government, challenging the basis of the decision to place the hospitality sector in tier three in a bid to curtail the pandemic. Morgan is being backed by 256 businesses, mainly from the Midlands, under the heading of the Birmingham Hospitality Group.

The group is calling on the government to provide evidence of why Tier 3 rules now require hospitality to close when restaurants and pubs could previously stay open if they served ‘substantial meals’.

Mr Morgan said a ‘letter before action’ from the Birmingham Hospitality Group, is to be sent to the Prime Minister Boris Johnson directly on Friday, December 4.

The Government will have seven days to respond before he plans to take court action.

Mr Morgan said: “On behalf of the hospitality sector I am leading a judicial review into the draconian and oppressive measures imposed on my sector with woefully insufficient support.

“The £3,000 maximum monthly grant issued by the Government is “on average only 15% of the costs of a closed hospitality business.”

Mr Morgan added: “That is not acceptable. The average hospitality business pays £9,000 in employers National Insurance to HMRC every month so to only receive a maximum of £3,000 when closed under Government instruction towards and associated rent and other central overheads is disproportionate, immoral and baseless.

He also added: “If the data was known in February, why did the government allow the sector to open in July 2020, allowing the sector to reduce social distancing from two metres to one metre and initiate an economy-driven initiative such as Eat Out To Help Out. The data that relates to the infection rates per 100,000 is flawed, the flaw is fundamentally that the calculation is based on how many people live in an area at the time of the last census – that being 2011.”