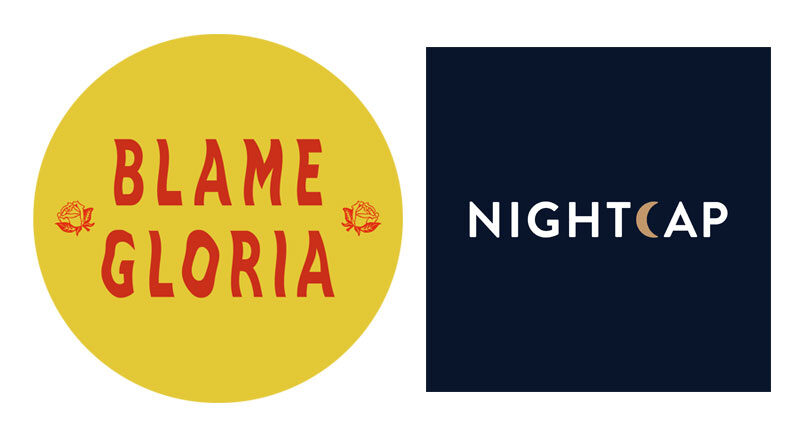 The latest Blame Gloria opening will be located at 22 Small Street, Bristol, BS1 1DW and covers an area of approximately 8,000 square feet. The site has a 2:00 am license and an unrestricted capacity of 350. The venue will open later this year.

This will be the first new opening for the Blame Gloria brand outside of London, where it operates successfully in both Covent Garden and Clapham, and is the second new site opening for Adventure Bar Group in the last week following the announcement of the opening of a Tonight Josephine in Hanover Street, Liverpool.

Nightcap now has three sites across two of its brands in Bristol and it takes the total number of sites within its estate to 33, with an additional 23 premises under offer or in legal negotiations across the UK for all of Nightcap’s brands.

Sarah Willingham, Chief Executive Officer of Nightcap, commented:
“After another successful site opening of The Cocktail Club in Corn Street back in November of last year, we are excited to start trading a new Blame Gloria in an equally amazing site with underground arches which works so well for the flower themed branding.

“This is our first Blame Gloria outside of London as we seek to share a brand Londoners have enjoyed in Covent Garden for years with its well-known brunches and late night partying.

“Since adding the Adventure Bar Group to the Nightcap group back in May 2021, the business has performed very well and we are now starting to see the significant efforts invested in readying their brands for nationwide roll-out, as we announce the second, of several new sites, in just the last week.”