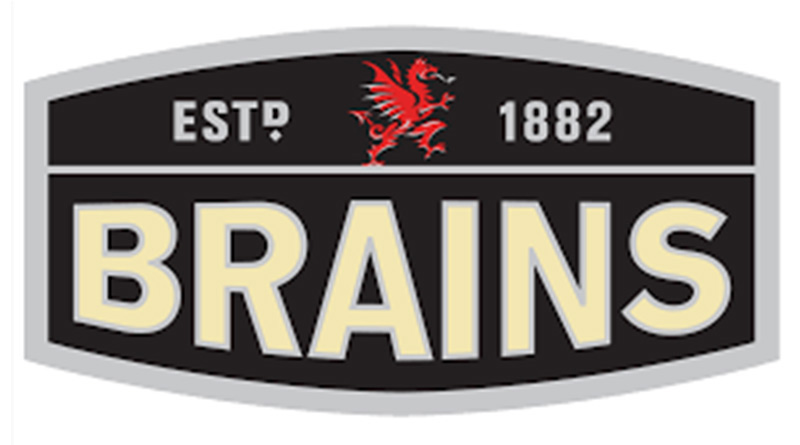 WELSH brewer SA Brain is said to be close to selling the freeholds 100 of its pubs to a private equity firm.

At the end of 2020 it was announced Marston’s would operate 156 of the brewery’s pubs across Wales on a combination of leased and management contract arrangements.

In December 2020, Brains struck a deal with Marston’s, the London pub group, to operate 141 of its pubs under the Welsh brewer’s brand as it wrestled with the financial pressures caused by the COVID-19 pandemic. At the time the firms said the deal would secure 1,300 hospitality jobs in Wales and provide Brains with a rental income.

Sky News has reported that SA Brain is now close to agreeing a deal to offload approximately 100 pubs to Song Capital and Cerberus Capital Management, the former owner of Admiral Taverns.

He said: “It is such an iconic Welsh brand which seems to be disappearing.

“I can remember as a kid going to town on a Saturday morning or a Sunday and you could just smell the hops, it was such an iconic smell for Cardiff.

“It has been a huge part of Cardiff for well over a century and it’s sad to see so much of it being sold off. It doesn’t seem pubs are part of its future but it would be nice to know what Brains see as their future really.”