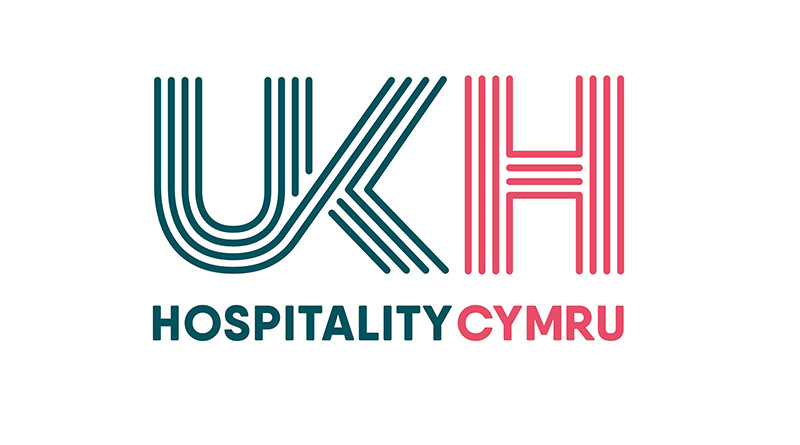 UKHospitality Cymru has called on the Welsh government to introduce a new recovery fund for businesses to help the industry recover post restriction.

First minster Mark Drakeford announced last Friday (14th) that from Friday, 28 January, nightclubs can reopen and hospitality will be allowed to operate normally, however covid passes will still be required for large events, plus cinemas, nightclubs and theatres.

The first ministers restrictions upcoming severe criticism citing the absence of any evidence-based justifications proposing lockdown for Christmas, UKHospitality Cymru said significantly impacted trading over the commercially crucial festive period, with controls leading to a reduction in turnover of almost half.

David Chapman, executive director of UKHospitality Cymru, said: “Businesses have been pushed to the brink and there has been a palpable collective sigh of relief at this news. Our gratitude is extended to the hundreds of businesses, large and small, which helped furnish UKHospitality Cymru with the financial data that helped to influence the Welsh government cabinet’s decision to speed up the lifting of restrictions.

Hospitality is a cornerstone of communities across Wales and was a pre-pandemic economic powerhouse. It has been damaged but not downed and now needs a helping hand to support its long-term rebuild.”

Emma McClarkin, chief executive of the Welsh Beer and Pub Association, added: “The ongoing support of the Welsh government will be important to make sure Welsh brewers and pubs bounce back as quickly as possible.”

Ian Price, CBI Wales Director, said: “The reduction in Covid restrictions will be welcomed by businesses across Wales which have endured enormous economic hardship throughout the pandemic.

“A roadmap to a more open economy will reinvigorate activity in our towns and cities, while bringing much-needed relief to beleaguered sectors like hospitality and entertainment.

“CBI Wales now looks forward to working with the Government to define a future strategy for living with the virus – and its variants. This will be vital for confidence and to avoid the economic damage which results from fluctuating between periods of restrictions and normality.”

“While we are relieved that we finally have clarity on Welsh Government’s intentions, it has come at a cost to businesses, staff and supply chain.