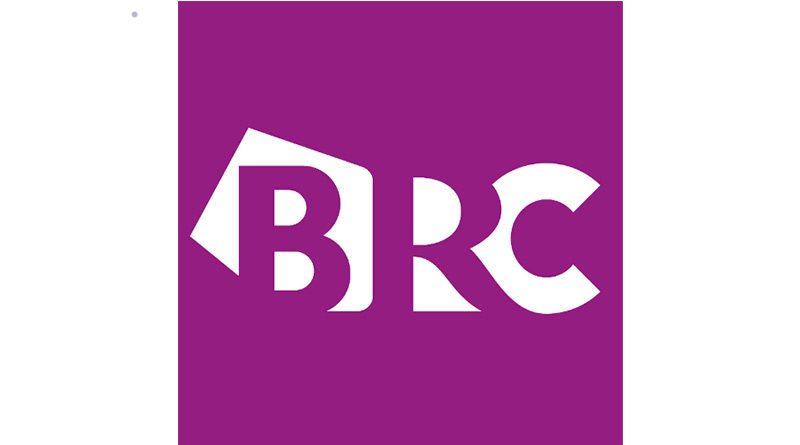 The BRC has urged the Prime Minister to “begin a fundamental review” of the business rates system after the Conservatives a landslide election in last week’s General Election.

In a statement issued in response to the election results, the lobby group for British retailers said it “looked forward” to working with the new Boris Johnson-led government on “the many issues” facing the UK retail industry.

Helen Dickinson OBE, Chief Executive, said, “We look forward to working with the new Government on the many issues facing retailers. The Prime Minister must now fulfil his manifesto pledge and urgently begin a fundamental review into the broken business rates system to relieve the burden on retail businesses and create a system fit for the 21st century.

“Retailers employ three million people across the UK, making the industry the UK’s largest private sector employer. It is therefore important that the Apprenticeship Levy is made more flexible to enable the industry to use funds for any form of accredited training to suit its skills needs and create a workforce fit for the future.’

Dickinson continued, ‘Equally, retailers need to see action from Government to tackle retail violence. Every day, 115 people are attacked at work – no one should go to work in fear.

“It is also vital over the coming days and weeks that the Government commits to bringing clarity on the UK’s future relationship with the EU and pursues a fair deal for consumers that maintains tariff-free, frictionless trade with the EU.’

Dickinson ended, “With retail conditions the toughest they have been for a decade, the Prime Minister must act to support the successful reinvention of retail locations and local communities. We look forward to working with Ministers on a strategy to strengthen the retail industry during this period of unprecedented change.”