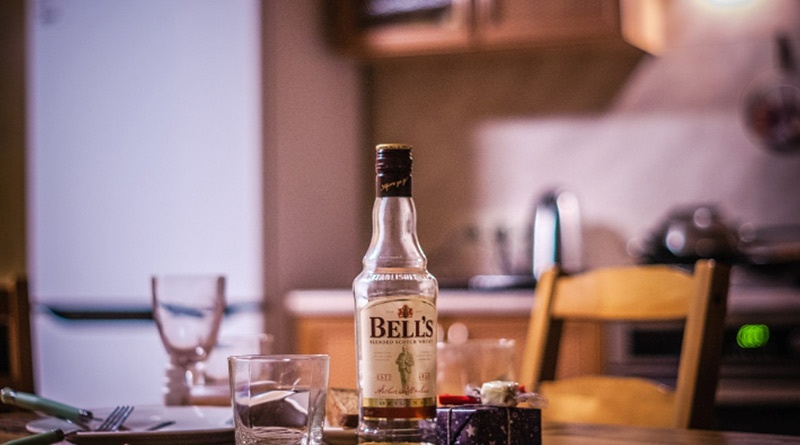 With Britain’s pubs, bars and restaurants shut down, the nation’s drinking patterns have changed as a result, with almost a quarter of the population (24%) buying alcohol online in the past two weeks, and with more planning to in the coming weeks, new research shows.

A snap consumer poll by CGA, the specialist food and drink insight provider, revealed that 6% of people had ordered online more often than usual, another 5% had bought online for the first time, with a further 16% planning to in the coming weeks.

The research showed that the public has also become more focused on health and wellness as a result of the COVID-19 crisis, with two thirds (66%) of adults saying they are now taking precautions to protect long term health, such as changing what they eat and drink and how frequently they exercise.

The type of drink that people are purchasing is also changing, with spirits especially gin and whiskey gaining in popularity. Among those buying drink online, 40% ordered wine – the top choice. Lager came next, followed by gin.

“In a pub and bar environment, cider would usually come in third, but in the online world it has slipped back. The big winner, however, seems to be whiskey, which is the fourth most popular category for online purchases, but in a pub or bar would normally be back in ninth place,” said Jonny Jones, CGA’s director of client services.

“The challenge for the on-trade will be whether these new habits persist when pubs and bars eventually reopen after the crisis, or whether the public will go back to old preferences,” Jones added.