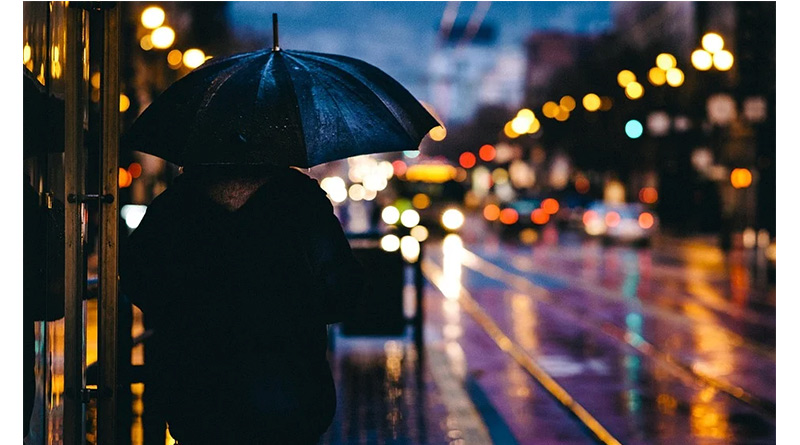 Travel and hospitality leaders are calling for an extra bank holiday in September in a bid to recover losses suffered because of miserable weather for May’s first bank holiday.

What can be described as “typical bank holiday weather “ saw diners forced to huddle under umbrellas in pub gardens or stay at home.

For many businesses in the hospitality and licensed on trade, it was only the second bank holiday that they had been able to open for in 14 months.

Bernard Donoghue, head of the Association of Leading Visitor Attractions (Alva), has repeatedly called on the Government to introduce a new bank holiday for 2021 at the end of September, ‘to thank the NHS and key workers and help the tourism industry repair our balance sheets.’

In an interview with a leading newspaper Mr Donoghue, from Alva, said: ‘We know tourism was hit first, hit hardest and will take the longest to recover.

‘A bank holiday weekend will typically generate 15 and 18 per cent of annual income.

‘Losing so many has been really disastrous. We’re asking for one more at the end of September so we can help repair our balance sheets.

‘I don’t mind what it’s called, I just want it to happen.’

Kate Nicholls, chief executive of UK Hospitality wrote on Twitter: ‘Hospitality and tourism has missed out on almost all bank holidays last year and the start of this.

‘An extra bank holiday would be a boost to business, the economy, jobs and investment.’