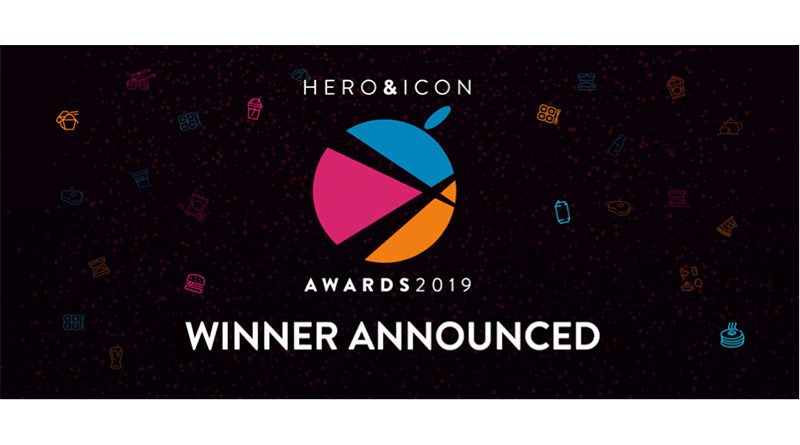 CGA has announced the winners of the 2019 Hero Awards, the annual celebration of the UK’s leading brands and people in the eating and drinking-out markets.

Smaller but fast-growing operators winning Awards include Caravan, named Best Entrepreneurial Company, and Farmer J, winner of the Challenger Brand Award. Completing the list of brand winners are the recipients of two of several new Awards for 2019: Market Halls, which wins Best Destination Opening for its launch in London’s Victoria, and BrewDog, winner of the new International Award.

Hospitality veteran and Stonegate Pub Company founder Ian Payne was named an Industry Icon at CGA’s 2019 Hero & Icon Awards on Wednesday (20 November). The founders of Plan B, the initiative to support women in hospitality, meanwhile received the evening’s Special Award for contributions to the industry.

All the winners received their Awards at a celebratory dinner following CGA’s 2019 Peach 2020 Conference in London on Wednesday 20 November.

CGA vice president Peter Martin says: “Our Award winners are the best of the best—the most inspiring brands and leaders in an industry that is filled with dynamic concepts and brilliant people. It’s been a challenging year for the out-of-home eating and drinking sector, but you wouldn’t guess it from the performance of these superb winners. They share the kind of energy and commitment to consumers and innovation that will stand our industry in good stead as we move into 2020.”

The Award recipients are: