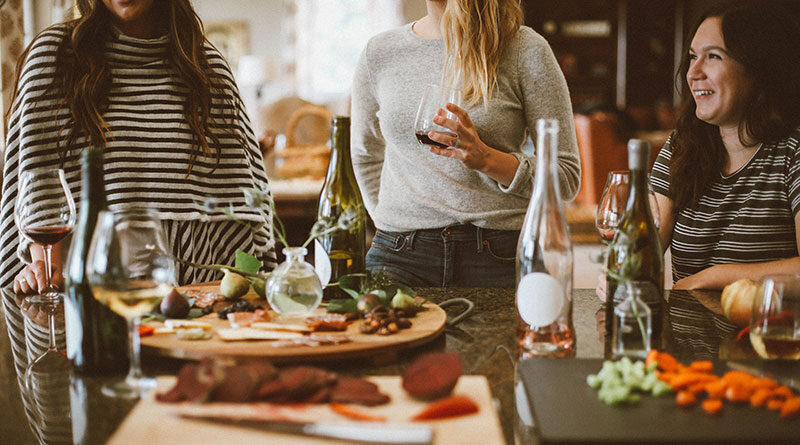 Consumer card spending grew 13.7 per cent in February compared to the same period in 2020 – the highest growth since November 2021 – as the lifting of Plan B restrictions and work-from-home guidance encouraged Brits to socialise, shop, and make travel plans as the economy re-opened.

Data from Barclaycard reveals that spending on essential items rose 12.0 per cent in February. This increase was largely driven by an 11.2 per cent rise in spend on fuel, likely due to climbing prices at the pump, as well as the easing of work-from-home guidance encouraging more Brits to commute.

The travel sector, though still in decline (-13.9 per cent), had its best month since before the pandemic, as a third of Brits (33 per cent) say they are making more social or holiday plans for the rest of the year as restrictions ease.

Spending on hotels, resorts and accommodation grew 7.4 per cent, while airlines saw significant improvement, declining just -10.9 per cent compared to -42.3 per cent in January. Travel agents are also seeing a recovery, falling -15.0 per cent compared to -41.7 per cent last month. Staycations continue to be a popular choice for holidaymakers, with over two fifths of consumers (42 per cent) who are spending more on social or holiday plans prioritising spending on holidays in the UK.
As couples celebrated Valentine’s Day and friends enjoyed nights out, restaurants (-10.6 per cent) saw a noticeable improvement compared to January (-17.5 per cent), while bars, pubs and clubs grew 28.7 per cent – more than double last month’s growth (14.9 per cent).

The entertainment sector also enjoyed a 3.2 per cent uplift, as families kept their children occupied during the half term break, enjoying days out and trips to the cinema to see films such as ‘Sing 2’ and ‘Belfast’.

However, not everyone braved the cold weather; storms Eunice and Franklin meant at-home experiences – or “insperiences”* – continued to prove popular, with spending on digital content and subscriptions as well as takeaways rising 37.4 per cent and 61.0 per cent respectively.

Consumers are feeling slightly less optimistic about their household finances (63 per cent) compared to January (68 per cent), as rising living costs continue to hamper confidence. While the true impact of this decline is yet to be seen in spending levels, inflation, rising food prices and energy bills are the main sources of concern for nine in 10 Brits (89 per cent). Nearly half (46 per cent) also expect that inflation will affect their household budgeting in 2022.

Despite these challenges, there are positive signs for the experience economy, as nearly one in four (23 per cent) consumers say they will spend more on experiences to create great memories and less money on physical items – a figure that rises to almost four in 10 (37 per cent) for 18–34-year-olds.

José Carvalho, Head of Consumer Products at Barclaycard, said: “The strong uplifts across both retail and hospitality show that the nation is keen to make the most of life following the easing of Plan B restrictions, with many Brits still purchasing treats to give themselves a boost, and making social and holiday plans for the year ahead.

“As inflation starts to have an impact on consumer confidence, we’re seeing a shift in spending habits as Brits seek more value from their purchases, particularly on supermarket shopping, which saw its smallest growth since February 2020. With energy prices rising at the start of April, we will be watching how these price-conscious behaviours evolve over the coming months.”