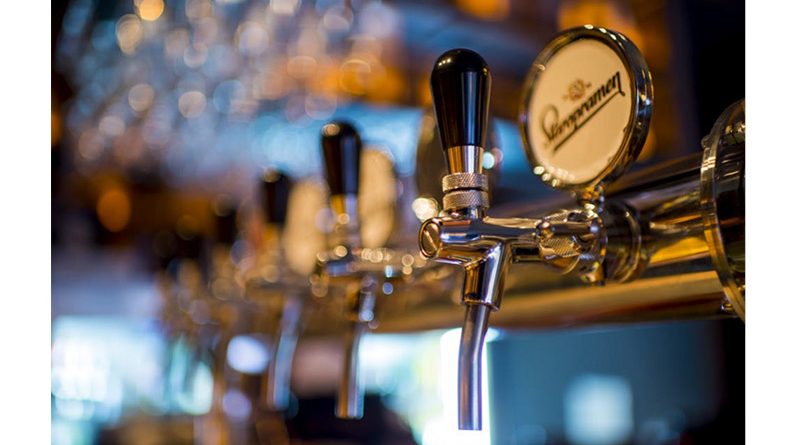 Drinkers will visit the pub more than six THOUSAND times during their lifetime – enjoying 7,786 pints of lager and 5,579 packets of crisps along the way.

But 21 per cent admitted they NEVER get the drinks in.

They will also attend 696 pub quizzes, getting a respectable 39 per cent of questions correct.

And they’ll belt out a total of 769 songs during their lifetime – across 719 karaoke nights held at their local.

Commissioned by the Licensed Trade Charity, the study also found four in 10 had been counting down the days until their local opened up again.

In fact, recent events have left 69 per cent fearing for the future of the industry amid concerns they wouldn’t be able to drink there again.

More than four in 10 admitted they’ve been completely lost without their local, with 62 per cent believing they are the heart and soul of local communities.

Worryingly, the charity, which also polled 100 pub workers, found two thirds of staff members have had sleepless nights due to the current plight of the industry.

And seven in 10 revealed their mental health has suffered for the same reason.

A spokesman for the Licensed Trade Charity said: “The research highlights just how important pubs and pub workers are.

“Pubs are truly the heart of the community for so many and have been sorely missed over the past few months.

“As such, it has been an incredibly challenging time for the many pub workers in this country – and we are here to support them.”

The study also found the typical pub goer usually spends around four hours a week down their local – the equivalent of nine days in total over the year.

During this time, those polled will savour 612 Sunday roasts, with all the trimmings – roast potatoes, vegetables, stuffing and gravy.

Additionally, they head down their local to watch football on 2,144 occasions and rugby a further 1,691 times.

While their affection for the pub is clear, 47 per cent admit they don’t tend to appreciate just how hard bar staff work.

Further to this, 70 per cent think the industry needs greater support – a view shared by 89 per cent of pub workers.

But seven in 10 members of staff admitted they find it hard to get their voice heard when it comes to the future of the pub industry.

Ultimately though, three quarters of workers have been desperate to get behind the bar and serving customers once again.

But there is more to their role than simply pouring drinks and serving food.

The Licensed Trade Charity study carried out through OnePoll found three in 10 pub goers have confided in bar staff about personal matters.

James Brewster added: “Every year we provide practical, emotional and financial support to hundreds of people working in the pub industry – and that includes those working in breweries too.

“People who manage or work in pubs give a lot of time, energy and often compassion to their customers, but they don’t necessarily get the recognition they deserve.

“However this study goes some way to shining a light on invaluable service hardworking pub workers provide – it’s so much more than pulling pints.”