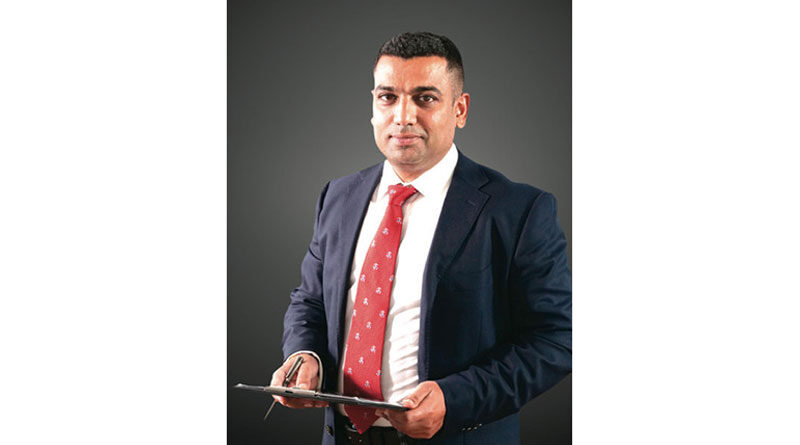 When the country was worriedly looking at a recession, the holiday boom emerged as a major saviour. As per the monthly release of the Office for National Statistics (ONS), the country’s economy unexpectedly returned to growth in May 2022, and the major contributor to this turnaround was the surge in holiday bookings and a significant rise in GP appointments, that offset the winding down of the coronavirus test and trace.

ONS survey has revealed that overall consumer-facing services witnessed a decline for the month; however, travel agencies, tour operators, and other reservation services, along with similar related activities witnessed growth. There was a strong 11 per cent monthly increase in holiday bookings after the removal of covid-related restrictions.

Some concerns also emerged with the May data of ONS; food, and beverage service activities witnessed a degrowth of 0.07 per cent, while there was a sharp decline in sports activities and amusement and recreation activities, which contracted by 5.3 per cent during the month.

Hurdles remain for the hospitality
While hospitality has brought back cheers for the economy, it continues to face many hurdles that can impede its growth going forward, and considering its contribution to the economy; its knock-on effects would easily be seen in the coming months’ growth numbers.

A report jointly prepared by the UKHospitality and sector and the data and research consultancy CGA has revealed that the labour shortages, input cost rise, and declining consumer confidence have severely impacted the swift recovery of the sector. It highlighted that out of every seven, one job in hospitality remains unfilled, which has resulted in a 16 per cent hit to the overall revenue. It has been reported that around 45 per cent of operators had to cut trading hours to cope with the staff shortages, which had cost the industry a revenue loss of almost £21 billion so far.

A separate report of Claims.co.uk, based on the survey done between 8 and 21 June, has revealed that over the past three months, the UK had a record high 1.3 million job vacancies across industries and the hospitality industry being one of the largest few in need of workers. Vacancies for the chefs were the highest in demand, followed by waiters.

Aviation also impacting the growth of hospitality
While the contribution of hospitality is being lauded in overall economic growth, the sector’s growth is facing a major impediment from the aviation sector. Holidaymakers have returned to flying abroad after the easing of pandemic restrictions; the airports and aviation sectors are struggling to meet the booming demand for overseas travel, with scenes of long queues and cancellations across the country. Recently, Heathrow, one of the busiest airports, has asked airlines to stop selling summer tickets and had put a passenger limit of 100,000 people, which will last till 11 September starting from 12 July.

Summers are the most awaited season for the hospitality industry, and this summer with users more confident to book further, the chaos at the airports may prove a blessing in disguise for the domestic hospitality industry, as there are reports that inquiries and late bookings for domestic summer holidays have seen a sharp increase in late June. Though, travellers across the globe are planning a summer of ‘revenge travel’ and many of the brits gearing to travel to places like Spain, Portugal, Thailand, etc., with numbers of Britons planning an overseas summer holiday almost doubling from the last year.

Final thoughts
Hospitality is a major contributor to the economic growth of the UK, providing increased employment and solid tax revenue. However, if the impediments to its growth path are not cleared, the recovery of both, the sector and the economy could be in danger. The UKHospitality and BBPA’s (British Beer & Pub Association) joint research has highlighted the grave situation of workers shortage in the hospitality industry, which would damage the sector and the overall economy. The cost of living crisis is yet another challenge for the industry, while 90 per cent of operators are facing higher energy costs amid declining consumer confidence.