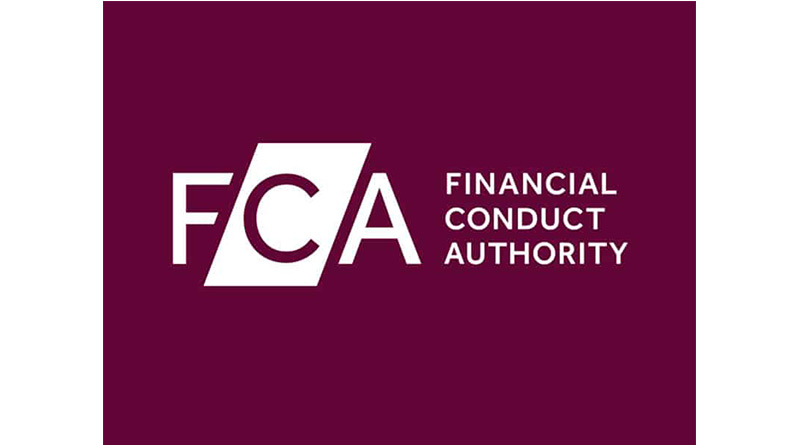 The Financial Conduct Authority (FCA) is providing an update on progress on its court action on business interruption (BI) insurance policies.

Since the FCA made its last announcement on 1 May, FCA have approached 56 insurers and reviewed over 500 relevant policies from 40 insurers, and have identified a sample of 17 policy wordings that capture the majority of the key issues that could be in dispute.

This update gives further detail on the proposed court action, including identifying the representative sample of policy wordings to be examined in the test case, insurers that use those wordings, and which of those insurers they have invited, and have agreed, to participate in the proceedings.

This initial list of insurers and the policy wordings they use is not exhaustive, and FCA are also now publishing a short consultation on draft guidance asking all insurers to check their policy wordings against those they intend to test to see if theirs will be impacted by the outcome of the case. The FCA expects to publish a list of all the relevant insurers and policies that may have impacted wordings in early July.

The consultation on draft guidance also sets out the FCA’s expectations of all firms handling BI claims and any related complaints between now and the court decision.

‘The court action we are taking is aimed at providing clarity and certainty for everyone involved in these BI disputes, policyholder and insurer alike. We feel it is also the quickest route to this clarity and by covering multiple policies and insurers, it will also be of most use across the market. The identification of a representative sample of policies and the agreement of insurers who underwrite them to participate in these proceedings is a major step forward in progressing the matter to court.’

The outcome the FCA are seeking

FCA say they want to achieve clarity for all concerned in an unprecedented situation. And are taking a representative sample of cases to court. The FCA will put forward policyholders’ arguments to their best advantage in the public interest. The FCA has retained the services of Colin Edelman QC, Leigh-Ann Mulcahy QC, Richard Coleman QC and Herbert Smith Freehills to assist it in the case.

As stated in its Dear CEO letter of 15 April, their view they say remains that most SME insurance policies are focused on property damage (and only have basic cover for BI as a consequence of property damage) so, at least in the majority of cases, insurers are not obliged to pay out in relation to the coronavirus pandemic. This case is focused on the remainder of policies that could be argued to include cover.

Policyholders should not assume that simple inclusion of their policy wording in this case will mean their policies are responsive. We are seeking a judgment that will help policyholders and insurers have a much clearer view of which business interruption policies respond to the pandemic, and those that don’t. Therefore, the court may well decide a number of these policies respond to the pandemic and others do not.

From all the policies the FCA reviewed, they have selected a representative sample of 17 policy wordings to give as much clarity as possible to both insurers and policyholders alike. Rather than select firms by market share, they have identified policies which are representative of the key arguable issues and invited insurers to participate on the basis of securing the maximum relevant coverage for relevant policies whilst minimising the number of parties engaged before the court in order to make the process as swift as possible for the court.

The insurers who use the representative sample of policy wordings

The following 16 insurers use at least one of the policy wordings in our representative sample which will be examined in the test case:

The wordings that they use are set out in this list.

Following the process described above, the FCA have asked the following insurers, who underwrite policies in the representative sample, to assist by participating in the High Court test case:

These insurers have entered into a framework agreement with us governing the process and timetable for the test case.