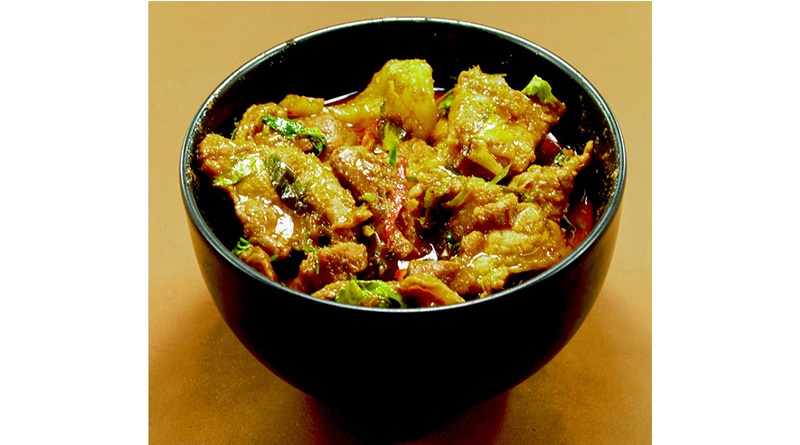 Thousands of the UK’s curry houses could struggle to reopen after COVID-19, according to an experienced restaurateur and a leading academic on small business in the latest podcast from Aston Business School.

Shahab Uddin, who owns Streetly Balti in the West Midlands, said he reckoned as many as 30% of big venues could fall victim to the pandemic if they are no longer able to pack their diners in.

The impact “could actually be worse” according to Professor Monder Ram, Director of the Centre for Research in Ethnic Minority Entrepreneurship at Aston Business School, unless venues invested and raised prices to realistic levels.

The estimates mean up to 2,500 out of around 8,500 Indian restaurants might never reopen, potentially leading to 30,000-plus job losses. The figures were revealed in episode two of a podcast series called ‘Aston means business: SMEs adapting to COVID-19 challenges’, presented by journalist Steve Dyson.

Mr Uddin, who’s been in the curry house trade since 1993, explained that Streetly Balti had accessed the government’s furlough support and a £10,000 local council grant, and that his and some other curry houses had developed takeaway services to tick-over in the short-term.

But he warned that damage to the wider industry had been more severe because many operators had no knowledge of assistance available, and grants were not enough to tide larger venues over.

Mr Uddin said: “80% of Indian restaurants in the UK are Bangladeshi owned … The thing about Bangladeshi restaurateurs is that most haven’t had any real, formal education and they’re struggling.”

“The longer this goes on, the harder it’s going to get. We have shot ourselves in the foot. Pricing is a big issue, especially in the Balti belt in Birmingham, because they’ve built a whole industry on being cheap and cheerful. That’s not going to work with COVID-19 [and] if they’re not adjusting menu prices they’re going to struggle a lot. To survive they need to start pricing correctly.”

Mr Uddin added: “My restaurant is quite small – we’ve built our reputation on being small and cosy. After COVID-19 I don’t think cosy and small is going to work. Until we’re allowed to open the restaurant, I’m going to stick to takeaways, and if I have any customers who really want to come to the restaurant maybe just allow one or two tables. I wouldn’t risk taking any more than that.”

Professor Ram said he was not surprised at Mr Uddin’s comments because he felt the curry house sector was facing dire challenges even before COVID-19.

He explained: “The estimate [of closures] that Shahab’s given isn’t out of line with industry estimates – it could actually be worse. The sector’s facing so many challenges. The trend is for more adventurous eating, so you’ll see lots of Vietnamese, Turkish and Mexican restaurants – even large chain stores getting into the act.”

“Supermarkets are one of the most prolific sellers of curries and large chains of pubs and restaurants are also entering this market, and these problems of competition and newcomers have been accentuated by COVID-19.”

“A group of friends going out for a lively evening of entertainment finished off with a curry is part and parcel of the British way of life. If you take that away you’re taking away the very essence of what going out for a curry means.”

“The traditional model in this sector has always been low tech, low wages and low prices. This is unlikely to survive in the future and major changes will have to be introduced. Shahab and others are saying we need to explore radical new options like investing significantly in training and taking IT/digital ways of marketing seriously.”