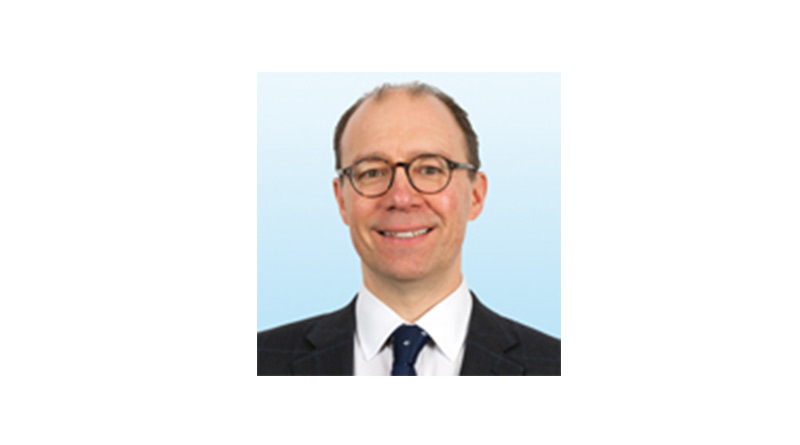 The traffic light system and other restrictions on foreign travel means this will be the summer of the UK city break, according to a hospitality expert.

Ben Godon, head of Hospitality Asset Management at global real estate specialist Colliers, is predicting an unexpected surge in bookings at hotels in UK cities, following the announcement that the Government will categorise countries for international travel under a three-tier system of red, amber, and green status that will replace the current ban on overseas travel.

He said: “This is set to be the summer of the UK city break. Instead of going abroad for two weeks in the sun or going on European weekend city breaks, people could be taking breaks in the UK – visiting London instead of Lisbon, Manchester instead of Madrid, Plymouth instead of Paris, and Birmingham instead of Budapest.

“Many urban hotels – particularly those frequented mainly by business travellers – had been anticipating subdued occupancies over the summer months.

“Now these hotels are likely to become the focus of demand from people who are unable to holiday abroad because there are only a limited number of countries that they can travel to under the traffic light system, and who have also discovered that accommodation in popular ‘coast and country’ locations in the UK is fully booked.

“We are expecting to see a move on occupancy in UK city and town hotels around late May and early June, as people start to look at alternative ways of having a break this summer, such as having a number of long weekend breaks instead of a two-week holiday abroad.”

Ben Godon, who has worked in management roles in hotels for nearly three decades, said hoteliers in UK cities and towns should begin actively marketing their attractions.

“The domestic market offers huge opportunities for these hotels, and also for the UK tourist industry to showcase domestic city and urban attractions to people who may be unaware of them,” he said.

“This could re-ignite a trend for short breaks in UK cities and towns. The smart marketeers in these urban locations will gain competitive advantage if they’re quick to promote what they have to offer.

“Our cities are ideal for all sorts of visitors – ranging from families seeking plenty of activities for children, to adults who want to enjoy the culture of museums and galleries. In addition, the UK has many hidden attractions which people often assume can only be found abroad. It is possible to visit vineyards in Kent instead of going to Burgundy, and to enjoy superb cooking in restaurants, many of which use excellent local produce such as Scottish fish and Somerset cheddar”.

Under the traffic light system, green countries have no quarantine but anyone travelling to them has to have a COVID test before they depart and when they return home; amber countries require a pre-departure test and quarantine on arrival for up to 10 days; and travel to red countries is banned, and anyone arriving from them has to undergo compulsory hotel quarantine upon return and testing.

Ben Godon said that the season for traditional UK holiday destinations this year was likely to be extended because options for holidays abroad would be severely limited, as only a small number of countries are presently on the green list.

“Demand for summer holidays in places like Devon, Cornwall and the Lake District this year has already meant the peak months of July and August are already fully booked in hotels, and also in Bed & Breakfast accommodation, caravan parks and campsites,” he said.

“This, together with the limited number of countries abroad that have been deemed to be safe for travellers, is likely to mean people will decide to book holidays in traditional UK holiday destinations that have rooms available in May and June, and also in September and October.

“This will bring an unexpected and very welcome boost to these areas, many of which have fragile economies because of the short duration of their tourist seasons.”