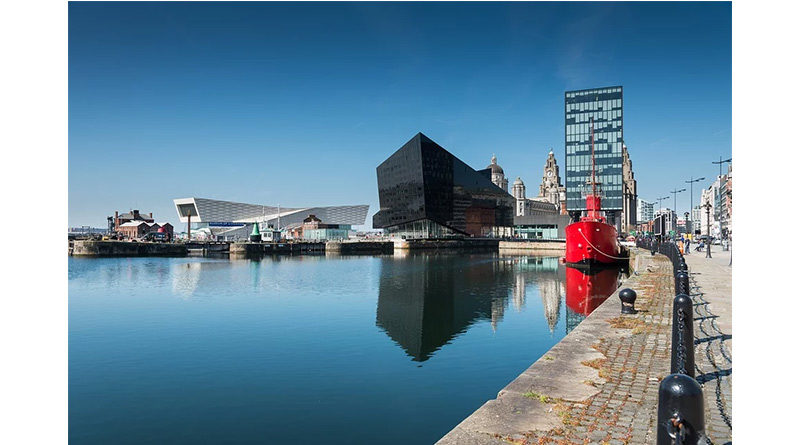 Irish hotel group Dalata has announced a Maldron hotel opening in Liverpool, furthering its expansion into the UK market. A 260-bedroom, 4-star hotel will operate under the Irish group’s Maldron brand and will be the operator’s debut in the growing Liverpool hotel market.

That has triggered a deal with the Dalata Hotel Group, which has taken a long lease on one of the blocks to create hotel that will offer 260 bedrooms and be operated under the Maldron brand.

“Liverpool’s economy is in good shape and there’s an appetite among end-users to participate in its continued growth,” said Elliot Lawless of Elliot Group. I’m delighted that we can bring such a high quality operator to the city. “Since acquiring the Park Lane site in June we’ve moved quickly to drive the project forward and credit is due to all parties for concluding the deal in a tight timescale.”

Hill Dickinson in Liverpool advised Elliot and Valorem on the deal, whilst Squire Patton Boggs acted for Dalata. The overall masterplan for Park Lane has been designed by the Liverpool studio of Falconer Chester Hall. Zerum acted as planning consultants.

Dermot Crowley, deputy chief executive of Dalata Hotel Group, added: “Liverpool has been a key target city for Dalata due to the strong mix of corporate and leisure business.”

Elliot Group and Valorem say that they are now in discussions with funders for the scheme’s three new-build residential blocks, which include a 16-storey tower on the corner of Park Lane.

The refurbishment of the listed Heap’s Rice Mill is separate from these discussions and remedial works have been undertaken on the mill since its acquisition to ensure it retains is physical integrity before commencing the full works in 2020.