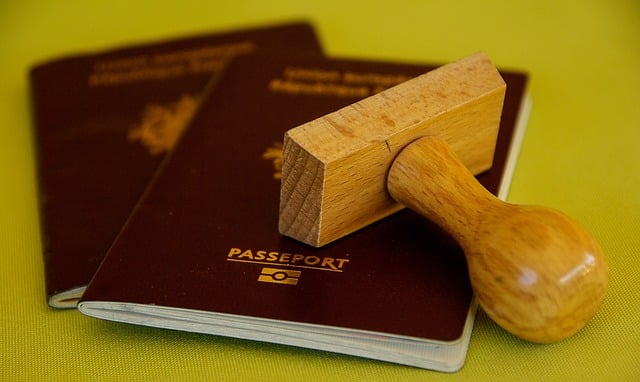 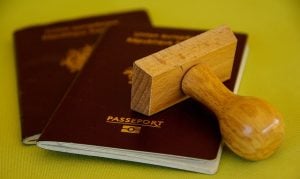 Responding to proposals for a future immigration system proposed today by Boris Johnson, UKHospitality has reiterated the need for policy to fully focus on supporting businesses to deliver economic growth, above political considerations.

Kate Nicholls, CEO of UKHospitality, commented: “The future immigration policy announced last December was disastrous for hospitality and the wider UK economy. Since then UKHospitality and businesses across a huge range of sectors have made the case that a more pragmatic approach will help to grow the UK economy, and the Government has seemingly accepted this position.

“Moving towards a point-based system has inherent risks, not least the potential for too much Government intervention in the labour market – something Conservatives have fought against for many years.

“Existing proposals need to be adapted to back business and those who want to work in the UK, rather than shutting the door on economic growth.

“The Government also needs to refocus on helping hospitality to develop its UK workforce through effective apprenticeships and a further education system that delivers the homegrown talent that industry needs.”