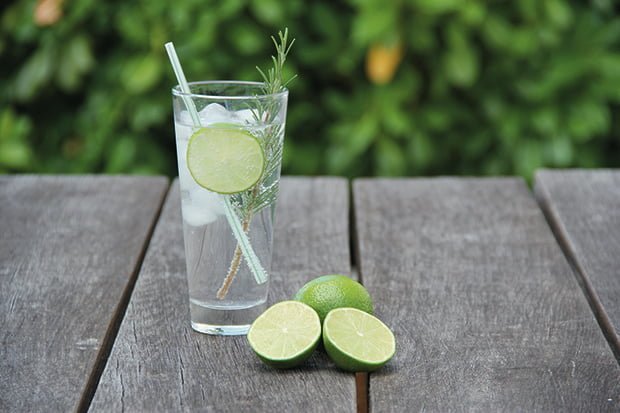 Despite recent fears that the gin bubble may have burst, the WSTA’s latest Market Report shows that the rise and rise of gin in the UK is, in fact, continuing at an even greater pace.

Latest figures show that, domestically, over 76 million bottles of gin were sold in the last 12 months (to March 2019), worth £2.3 billion.

Export figures from HMRC show that, in the last 12 months (to May 2019), gin exports from the UK were worth over £700 million, putting the total value of the category at just over £3 billion.

The WSTA, which has championed the cause of British gin in the last few years, is predicting that, far from slowing down, domestic gin sales will smash the 100 million bottle barrier within 12 months, whilst sales overseas will continue to grow.

According to the WSTA’s Market Report, total UK spirit sales last year were worth over £11 billion, with around 400 million bottles sold – meaning that 1 in every 5 bottles of spirit sold in the UK in the last year was gin.

Sales of gin in supermarkets and shops were worth almost £1 billion, an increase of 43% on the value of gin in March 2018.

The relentless pace of gin growth shows little sign of slowing down, as Britain’s craft gin producers continue to innovate and experiment with new brands, flavour profiles and colours.

The value of exported gin from the UK is around £730 million according to the latest HMRC data, with around £350 million heading to the EU and the remaining £380 million worth of gin heading further afield.

“It’s been another phenomenal 12 months for gin and, despite recent reports suggesting the gin bubble may have burst, our numbers suggest the exact opposite – not only is gin’s popularity here to stay, it’s now worth over £3 billion annually.

Gin’s continued domestic popularity, and the growth in the spirits category overall, has no doubt been helped by the decision to freeze duty on spirits in the last Budget. We need further supportive action from the Government as we approach Budget time once more.

Looking at the popularity of British gin overseas is also cause for celebration. £350 million, or around 46% of all British gin exports head to the EU, and so it is imperative that the Government works with the European Union to secure trade that is as seamless in the future as it is now.

Drinkers here in the UK and overseas have never had such a wide array of British gins to choose from, and we have seen a huge increase in the choices of pink and flavoured gins available, too.”

“The UK may be about to leave the EU, but indications are that we are set to remain in a golden era for quality English gin for some time yet. Consumers the world over, including our European cousins, are showing no sign of losing their thirst for English Gin with the flavoured gin trend in particular really taking off in the last couple of years here in the UK, as well as in countries such as Germany, Spain, South Africa and Australia. We’ve seen this for ourselves with growing demand in Europe and worldwide for our pink and flavoured gin brands, which have also been flying off the shelves in the UK. At the same time, traditional classic gin styles such as London Dry Gin are still very much in demand, particularly in the US, where heritage and craft are key for gin fans.

As we enjoy another record summer for gin, we’re confident that there’s still a lot of opportunity for further growth for English Gin, especially internationally, and with further innovation across our premium gins coming, English Gin looks set to be in the pink for the foreseeable future.”