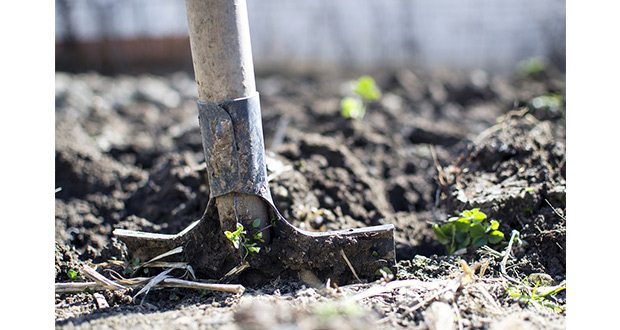 A 15 yearlong archaeological search for an ancient royal manor has reached its climax beneath a Kent pub beer garden.

Licensees of the Market Inn pub at Faversham David and Sue Pott invited the archaeological team of volunteers to delve through the soil while customers watched on.

David who has a history degree said: “I knew that these guys had been looking for Saxon finds in Faversham for a while, in particular the so-called Kings Manor. I suspected there might be some evidence of human activity near the pub, but I don’t think anybody expected anything on this scale.”

Dr Pat Reid, who oversaw the dig, said: “What we have found is an early Anglo-Saxon site, which we’ve been searching for in Faversham for the last 15 years.

“We have found some amazing examples of Anglo-Saxon pottery and also a large number of animal bones, in particular deer and even wild boar.

“These things have been in the ground for around 1,500 years, so it’s quite a thrill to discover them.”