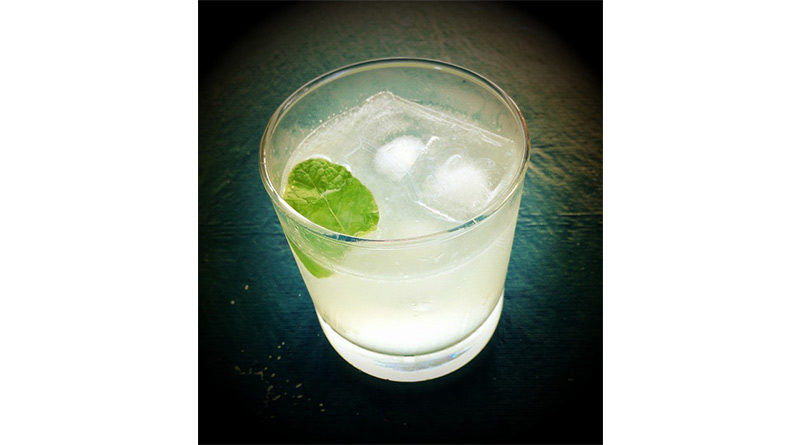 The latest WSTA Market Report shows that Brits are still not tiring of gin, but there are signs consumers are keen to explore the rum category.

New figures released last week, reveal over 80 million bottles of gin were sold in the UK, worth over £2.5 billion, in the 12 months to June 2019.

In the off-trade, sales of gin were worth £961 million, up 34% on sales last year, whilst gin’s continued rise in the on-trade was even more impressive – with growth of 51% by volume and 52% by value, making gin sales in pubs, bars and restaurants worth over £1.5 billion.

Flavoured gin has driven over 80% of all growth in gin sales in the UK’s shops and supermarkets, in the 12 months to July 2019, and now makes up a third of total sales.

These latest figures, coupled with the value of British gin exports, gives gin a total value of over £3 billion, proving that the gin bubble has far from burst.

But it is rum which has been grabbing headlines in recent months as ‘the next big thing’. This might appear odd as the WSTA’s sales data shows that, although in growth, the total rum market grew by just 1% in the last 12 months.

However, when you take a closer look at the category there are signs that the rum market is evolving.

In total, UK consumers bought 35 million bottles of rum in the last recorded 12 months to June 2019, worth £1 billion, a third of sales taking place in pubs, bars and restaurants.

But it’s in the flavoured, spiced and golden categories where we see rum is really punching above its weight.

Brits bought over 10 million bottles of flavoured and spiced rum from our shops and supermarkets, a growth of 6% by volume, which the WSTA is predicting will become the largest off-trade category of rum within the next 12 months.

In the on-trade, Brits’ willingness to experiment with new and exciting cocktails on a night out, which has helped gin to become so popular, is also helping the rum category.

The most exciting surge in sales, for rum makers, is shown in the amount of golden rum sold in UK shops and supermarkets, when in the 12 weeks from March to June Brits bought 65 thousand more bottles of golden rum than they did during the same period in 2018, up 23% in volume.

Total UK spirits sales for the 12 months to June 2019 were worth £11.6 billion, an increase of almost £1 billion since the Government showed its support for the UK spirits industry and decided against a duty increase at the last Budget.

“Our latest Market Report numbers show that gin is still king of the spirits category, in terms of growth and innovation. However, there are signs that consumers are starting to become more adventurous when it comes to trying new rums.

“British consumers’ willingness to explore new drink experiences helped with the initial gin boom, and we are starting to see some segments of the rum category benefit from a similar impact. It’s hard to make a case for anything other than 2019 as another year of gin, but maybe in 2020 we will see rum pulling out all the punches as spirits’ new rising star.

“We also see that the spirits category benefitted from a freeze in duty at the last Budget, allowing our great British distillers to invest and grow, and we will continue to make the case that both spirits and wine should receive more favourable treatment after a new Government has formed. Some consumers will be surprised to hear that 73% of the cost of an average bottle of spirits is taken up by tax.”