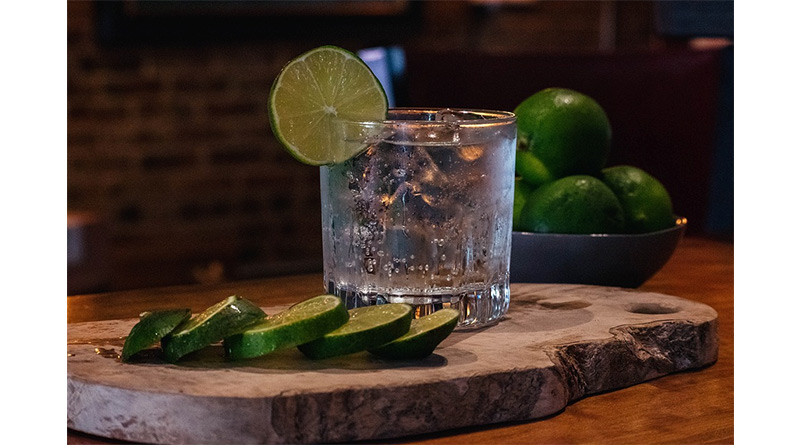 Gin’s popularity as an at-home drink during lockdown may have put the brakes on its rapid growth in Britain’s On Premise, CGA’s sales and consumer research shows.

Gin has flourished in the off-trade during the lockdowns of the last 10 months, with the wide range of brands in supermarkets and the simplicity of making gin and tonics combining to bolster its appeal. CGA’s research has shown that more than a quarter (28.2%) of consumers were drinking gin at home in late 2020—significantly more than the proportion who say they drink it while out (21.6%).

While gin has also been the top performing category of the spirits market in the On Premise lately, with its sales up by a fifth (19.2%) in the year to February 2020, its stellar growth slowed in the second half of 2020. Between hospitality’s reopening in July and the end of the year, gin took a 23.9% share of total spirits sales—down by 0.1 percentage points on the previous 12 months. In sharp contrast, the liquors and specialities and rum categories increased their market share by 2.4 and 0.2 percentage points.

This is partly because consumers have been drinking more shots, shooters and cocktails in the aftermath of previous lockdowns. As pent-up demand for nights out was released and celebratory occasions returned, the number of consumers choosing cocktails or shots and shooters more than before (both 17%) was double the number opting for spirits and mixers (8%) more often.

This suggests that many of the people going out after months locked down are more inclined to buy drinks like cocktails that are harder to recreate at home. Just 7.7% of consumers told the research survey in late 2020 that they were drinking cocktails at home—far fewer than the 17.2% who drink them in the On Premise.

Gin has been a boom category of the drinks market for several years now, and its sales in supermarkets have flourished during lockdown,” says Jonathan Jones, CGA’s managing director, UK and Ireland. “But the slowdown in its market share growth in 2020 suggests that when gin drinkers are able to go out again they are tempted towards categories like cocktails that they have missed after so long away from pubs and bars.

Gin has built great equity in the On Premise, but suppliers and operators may well have to provide consumers with fresh and compelling reasons to buy. Smart ranging with full visibility on menu, imaginative cocktails, innovative serves and impactful promotional campaigns will all be important if gin’s meteoric rise is to continue in 2021.”