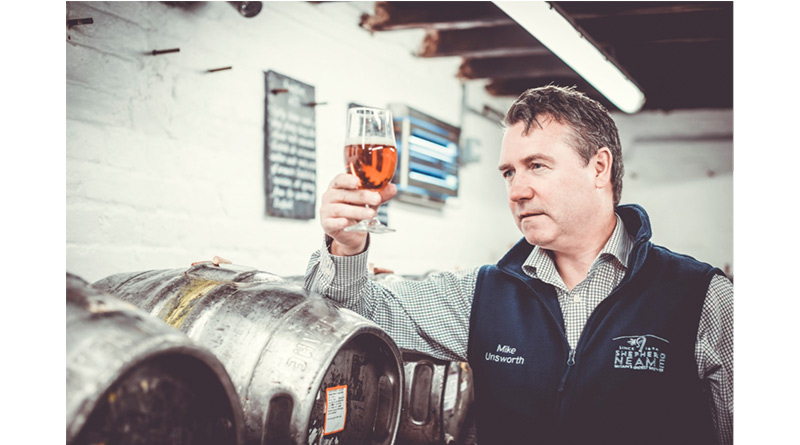 Shepherd Neame’s 1698 has been named the Best Pale Bitter over 5.5% ABV in the World Beer Awards.

It boasts a robust hop character as it is thrice-hopped using Kentish Admiral and Goldings hops. The natural effervescence produced by bottle-conditioning – the interaction of yeast and brewing sugars – gives 1698 fine, Champagne-like bubbles that further enhance the aroma and flavour.

Mike Unsworth, Shepherd Neame Head Brewer, said: “These awards are a testament to our team’s passion and knowledge, and our commitment to quality. We are delighted to receive such fantastic accolades, showing once again that our beers really are world class.”