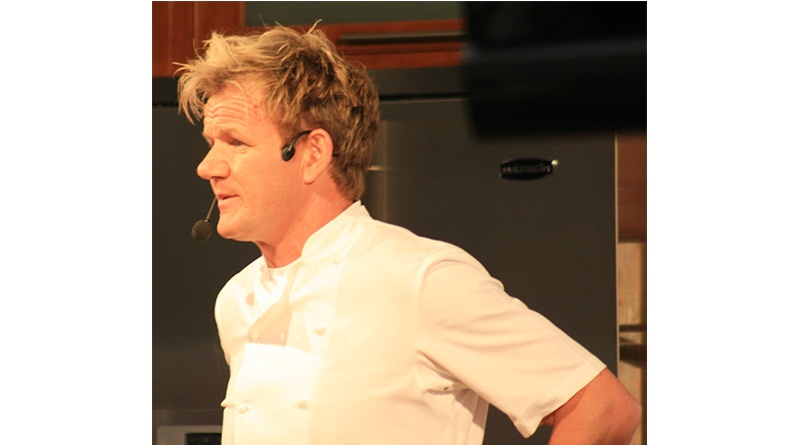 Gordon Ramsay’s restaurant group has reported a loss of £5.1 million in its financial results for the year ended 31 August 2020.

In the documents filed with Companies House, Gordon Ramsay Restaurants reported that turnover had fallen from £54.7 million to £34.5 million, with the group also reporting an adjusted earnings loss, before interest, tax, depreciation and amortisation, of £1 million, following a £6.6 million profit in 2019.

The group has blamed the loss on the impact of the Covid-19 pandemic, which saw restaurants closed for months at a time due to national and regional lockdowns, as well as trading restrictions which were only lifted in July.

In the report, Ramsay’s restaurant group said sales were now approaching to pre-pandemic trading and that directors are “comfortable that the business is operating profitably with the ability to withstand reasonably foreseeable severe downside scenarios should they arise, and meet liabilities as they fall due over a period of at least 12 months.”

However, there was still some anxiety over the potential return of lockdowns, particularly over the all-important Christmas season, which could result in “breaches to lending agreements” and “EBITDA and cash-related covenants [being] breached.”

Despite the losses Ramsey remains in a “bullish” mood, with plans to open 50 new UK restaurants by 2025, including roll-outs of his Street Pizza and Street Burger concepts. Currently, he operates 25 restaurants in London, ranging from the three-Michelin-starred Restaurant Gordon Ramsay in Chelsea to casual dining brands such as Bread Street Kitchen.