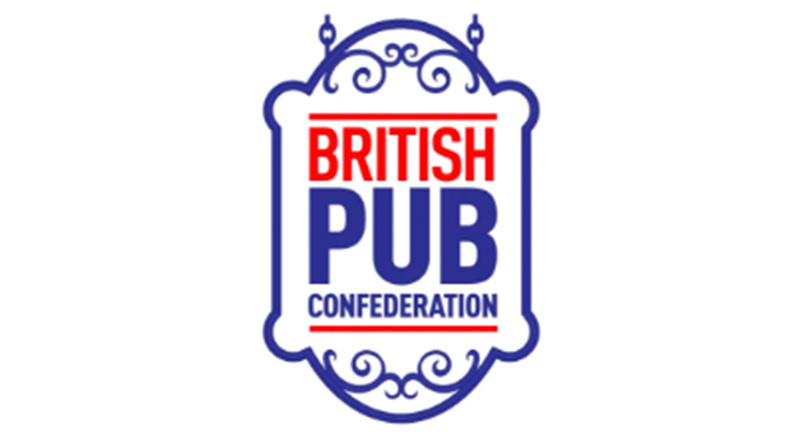 Pub representative association ‘Standing up for Pubs and Publicans’, The British Pub Confederation has written to the Rt Hon Alok Sharma MP, Secretary of State at the Department for Business, Energy & Industrial Strategy, with overall responsibility for the Pubs Code, expressing deep concerned at the way the review of the Code seems to be restricted to a list of non-fundamental issues, whilst omitting the fundamental issues – and failings – of the current Pubs Code and its operation.

A full review of the Code was announced early in 2020, with the objective of addressing the recognised failures of the existing Code’s inadequate protection of tied pubs at the hands of the large PubCo’s, several of whom are merely bricks and mortar investors with no underlying interest in the actual hospitality sector and the communities that rely on their local pubs.

Far from consulting with the affected publicans, a Freedom of Information request submitted by Chris Wright of the Pubs Advisory Service (a British Pub Confederation member) under the BEIS Freedom of Information response FOI2020/26885 exposed that in the 90 days between 1st March and 1st June, when the Government was meeting with pub and hospitality groups to discuss the situation facing pubs and hospitality in the Covid crisis, the Secretary of State and Small Firms Minister Paul Scully met with representatives of regulated pubcos and their trade associations but did not meet with a single representative organisation of tied tenants not funded from or with members including regulated pubcos.

Commenting on the review, Vice Chair of the British Pub Confederation, Ian Cass said, “The review underway is cited as merely tinkering around the edges of the existing Code and avoiding properly addressing the key issue of building in proper enforcement of the Market Rent Only option for tied tenants. The Small Firms Minister is fundamentally failing the front line publicans, and once again is supporting the PubCo’s”

The Confederation has set out a request in the letter to the Secretary of State to ensure the review now focuses on ten specific areas key to the intent of the Code in protecting the interests of tied tenants. Heading the list is the Market Rent Only option, with additional areas to cover Dilapidations, Independence and Fairness.