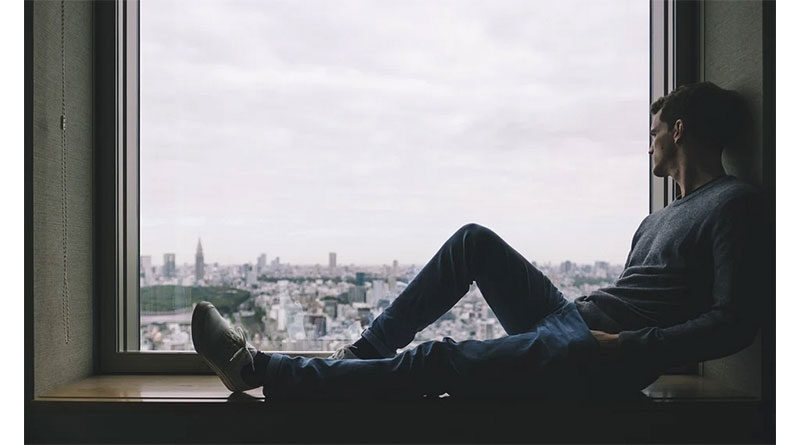 The government has confirmed that the self-isolation period for people in England who test positive for COVID-19 will be reduced from next week to five full days, instead of seven.

Health Secretary Sajid Javid also said that early signs indicate that the rate of hospitalization from the coronavirus in the country is starting to slow.

People must test negative for coronavirus on the fifth and sixth days (with the day a positive test is recorded being day one) of their isolation period before they are allowed to leave.

The guidance will be implemented from Monday January 17, and will instead require those with coronavirus to test negative on a lateral flow device on day five and six in order to end their isolation.

In a statement to MPs announcing the change, Health Secretary Sajid Javid said the government had reviewed the policy to make sure it maximised “activity in the economy” while minimising “the risk of infectious people leaving isolation”.

Mr Javid said that the country was the “freest in Europe” and was “leading the world in how to live with Covid”.

With a second negative test people will be able to leave isolation “at the start of day six”, he added.

“Any curbs on our freedoms must be an absolute last resort and that we shouldn’t keep them in place for a day longer than absolutely necessary. These two tests are critical to these balanced and proportionate plans, and I’d urge everyone to take advantage of the capacity we have built up in tests so we can restore the freedoms to this country while we’re keeping everyone safe,” he said.

, Emma McClarkin, Chief Executive of the BBPA said: “The change in self-isolation rules announced today which will allow positive Covid-19 cases to end quarantine on day six following two negative lateral flows on days five and six is very helpful for the pub and brewing sector.

“The new guidance will go some way to alleviating the pressure on staff numbers that our members have been experiencing throughout the pandemic. For the new measures to truly have an impact it is important that availability of lateral flow tests remains consistent throughout the country.

“There remains however uncertainty around Plan B measures and guidance in place which is due to expire on 26th January. We urge the Government to provide clarity on next steps which will enable pubs and the brewers that supply them to plan for the future.”