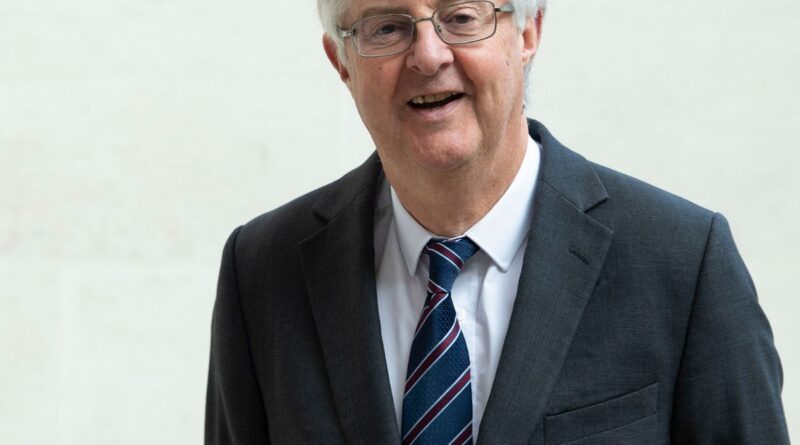 Coronavirus restrictions in Wales are to be eased over the next two weeks, the Welsh Government has announced.

The First Minister Mark Drakeford is to set out plans later today to move back to “Alert Level Zero” if the public health situation continues to improve, easing the alert level two restrictions which were first implemented on Boxing Day.

The First Minister has confirmed that from Saturday, January 15th the number of people who can take part in outdoor events will rise from 50 to 500.

The First Minister also added that if numbers continue to fall, from Friday 28th of January, Wales will move to Alert Level 0 for all indoor activities and premises.

He said that Covid passes would still be required for large events and for nightclubs, cinemas and theatres. The hospitality industry would also be able to return to normal.

The Welsh Government will then return to a three weekly review process, and will continue to monitor the situation.

Rules in place since December 26 have meant no more than six people could meet in pubs, cinemas and restaurants. Outdoor events have been restricted to 50 people, with 30 indoors.

The Welsh Government says it is able to start removing the protections put in place in response to the Omicron wave thanks to the support of people across Wales and the successful booster campaign.

Speaking on BBC Radio Wales this morning, Mark Drakeford said: “When we introduced the Level 2 measures, our scientific advisers said that we would need to have them in place for four weeks for them to have the effect we wanted them to have. That four weeks is up on Friday next week. The modelling showed a very rapid rise in coronavirus and a very rapid fall – that’s what we’ve seen in the last week.

He added: “I think it’s because we’ve put those protections in place and most of all because of the fantastic way in which people in Wales while we’ve been in the grip of the Omicron wave have acted responsibly and done all of the things that have been asked of them.

“It’s because of that that we’re in this more benign position where we’re able to lift some of those protections a bit earlier than we had anticipated because of all the hard work that people in Wales have put in to keeping themselves and other people safe.”