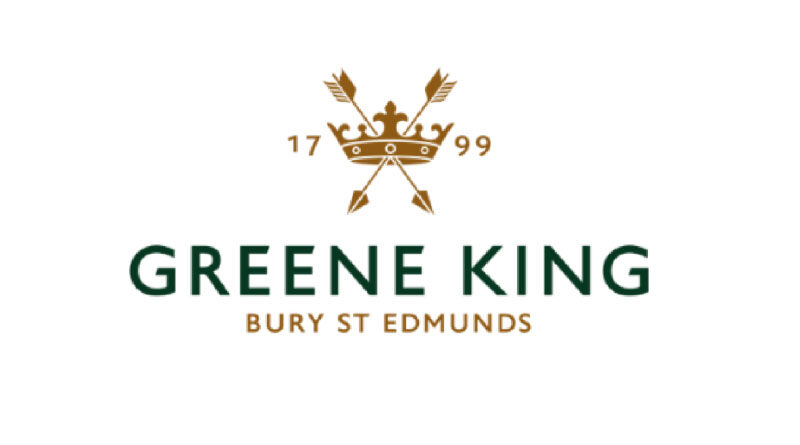 Running from 1st May until 30th June, entrants will be in with a chance of winning the top prize of £10,000 in cash. Additional prizes on offer include £2,900 – which is enough to pay an average household’s energy bills for a year – plus £2,500 garden vouchers and a wide selection of Greene King gift cards.

Greene King is inviting customers and team members to make a voluntary donation of £3 to Macmillan Cancer Support to enter the draw, plus one standard network rate message. All proceeds will help the charity continue to do whatever it takes to provide vital care and support for people living with cancer. To enter, simply text PUB 2022 to 84902*.

All 1,600 managed pubs in the Greene King estate will be supporting the prize draw too, with each site also offering a unique SMS entry code, giving customers an alternative method of entering the draw. Alongside this, in celebration of the milestone pubs will continue to host individual fundraising events for Macmillan Cancer Support.

When Greene King first partnered with Macmillan in 2012, it set a fundraising target of £1m in the first three years which was surpassed with a year to spare. Since then, Greene King has raised over £11m thanks to annual fundraisers, coffee mornings and via Pennies, the digital charity box; the equivalent of 343,750 Macmillan professional nursing hours.

Nick Mackenzie, chief executive officer at Greene King, said: “We are so incredibly proud to be celebrating a milestone 10 years of partnership with Macmillan Cancer Support.

“Over the past decade, we’ve raised an astonishing £11 million in donations for Macmillan, and couldn’t have done this without the support of our generous customers and passionate team members who work hard to create fundraising activity.

“The energy and creativity our teams put into fundraising is phenomenal, from annual fundraisers, shaved heads, bike rides, marathons, challenges, pub fun days and coffee mornings we know the team enjoy it, as do our customers.

“We’re hopeful that our first ever nationwide prize draw will provide another great fundraising initiative for Macmillan, and we look forward to announcing the lucky winners of the draw on 8th July.”

Lynda Thomas CBE, chief executive at Macmillan Cancer Support, said: “We are thrilled to be celebrating 10 years of partnership with Greene King. Its colleagues and customers have amazed us over the years with their incredible fundraising efforts and it is phenomenal that they have raised a staggering £11 million for Macmillan.

“We rely almost entirely on donations from the public and without generosity from partners such as Greene King, we wouldn’t be able to continue to do whatever it takes to ensure people living with cancer get the care they need, when they need it the most.”