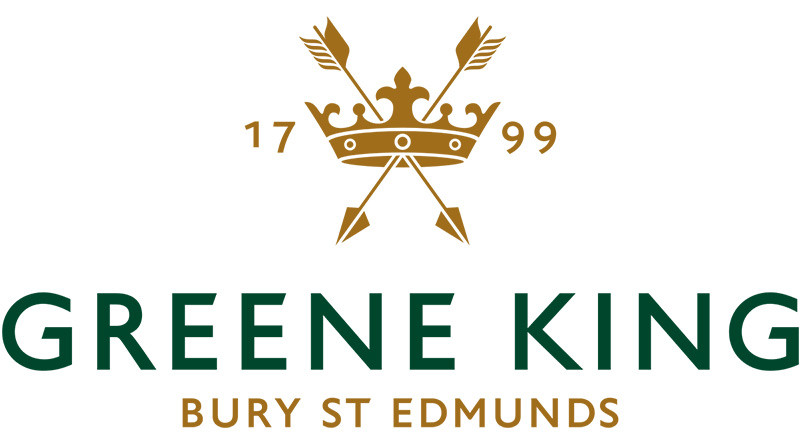 Greene King the U.K.’s largest pub retailer is reportedly set to close 79 pubs leading to the loss of 800 jobs, as the hospitality industry continues to be devastated by the Government’s 10pm curfew.

Greene King which has almost 1,700 pubs and 1,000 tenanted sites across the UK, has started redundancy talks employees. According to reports one third of these closures will be permanent

A spokesperson for Greene King said: “The continued tightening of the trading restrictions for pubs, which may last another six months, along with the changes to government support was always going to make it a challenge to reopen some of our pubs. Therefore, we have made the difficult decision to close 26 sites permanently and not reopen a further 53 pubs for now. We are working hard with our teams to try and find them a role in another of our pubs wherever possible.

“We urgently need the government to step in and provide tailored support to help the sector get through to the spring and prevent further pub closures and job losses.”

The announcement comes only 24-hour the after UKHospitality CEO Kate Nicholls urged the government to rethink its 10 PM curfew. Giving evidence to the House of Commons select committee she said “The introduction of the curfew has had a severe and devastating impact.

“Businesses are feeling the cumulative impact of all the restrictions placed on them, but they have really suffered since the introduction of the curfew. The curfew has wiped away revenue from businesses that were only just clinging on. For many, it has tipped them into financial unviability.

“We have no staggered ending like we have seen in Ireland and Wales. Other European countries have a later curfew point, with last orders at 11 and closure at 12, which eases the pressure.