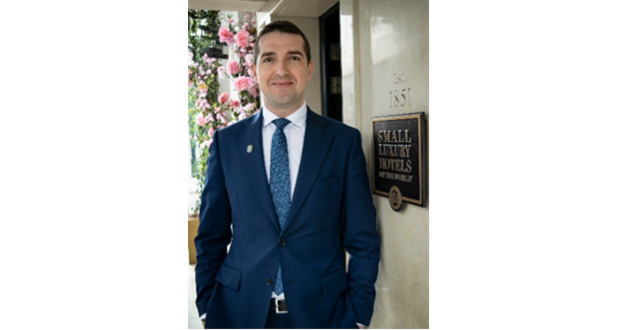 The final exams took place at the historic Stift Klosterneuburg wine school and monastery in Austria on Saturday 17 August. The candidates present had already passed their practical exam in which the students are tested on their ability to perform tasks such as decanting wine, pouring sparkling wine and serving customers in a mock restaurant scenario. The blind tasting exam followed, comprising six wines (three whites and three reds) and lasting for 25 minutes, and/or the oral theory exam.

A total of 18 candidates took exams last weekend with five new recipients being awarded the title, taking the total number of Master Sommeliers in the world to 262. Students are given a three-year limit to pass all sections of their exams.

Svet comments: “It’s an honour to be awarded Master Sommelier, and not only that, to be Bulgaria’s first! My passion for wine, along with hard work and dedication has led me to achieving one of my lifelong goals. At Ormer Mayfair, I look forward to building on our collection of wines and continuing to use my knowledge to showcase only the highest quality and most exciting wines to our guests.”

Henrik Muehle, General Manager at Flemings Mayfair, commented: “We’re incredibly proud of Svet to have been awarded one of the highest accolades in the industry, and are fortunate to have someone as experienced and knowledgeable on our team. I look forward to seeing how our wine offering at Ormer continues to develop with him at the helm.”

Svet has over a decade of specialist wine experience from some of the finest establishments in London including 67 Pall Mall, COYA Mayfair, Park Chinois and Roka. At Ormer Mayfair he works closely alongside Michelin star-awarded chef Shaun Rankin and is responsible for the operational management of all wines within the restaurant and Flemings Mayfair hotel, including Manetta’s bar.