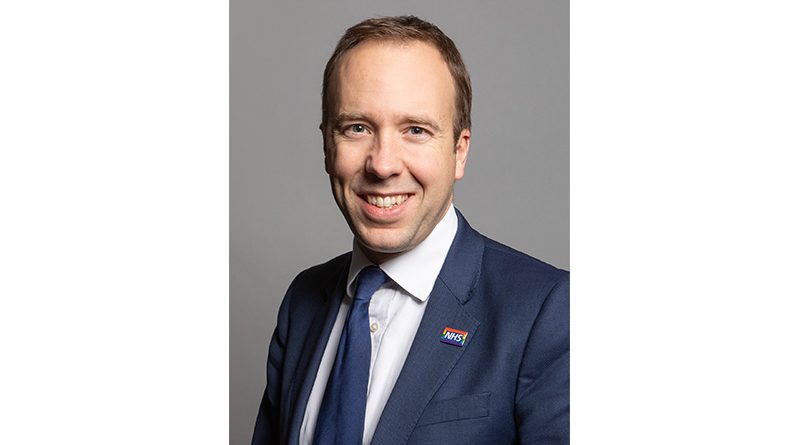 Health secretary Matt Hancock has praised three pubs for closing after the NHS track and trace system identified coronavirus outbreaks among their visitors, just days after pubs, bars and restaurants were permitted to reopen following months of lockdown.

The Fox and Hounds in Batley, West Yorkshire, the Lighthouse in Burnham-on-Sea, Somerset, and the Village Home in Gosport, Hampshire, reopened on July 4, but have since decided to close again after customers tested positive for Covid-19.

The health secretary told the Commons that the closure of the pubs showed that the UK’s trace and trace system was working. He said :“doing the right thing by their customers and by their communities. This is NHS test and trace working precisely as intended,” he added. “Three pubs shut so that others can be open.”

A spokesperson for Downing Street said the closure of the pubs showed “just how seriously pubs and the public are taking their responsibilities to keep others safe”.

Jess Green, licensee at The Lighthouse, said she rang at least 90 people who had left their contact details during their visit on Saturday after she found out that one of the pub’s regulars had tested positive.

Speaking on radio 4 Ms Green said: “The main thing that was going through our heads was we had to make sure everyone was safe, that we contacted every one of our customers.

Ms Green, who said the calls took her all day on Monday, described the experience as “stressful”.

The Fox and Hounds in Batley said it would be closed until further notice after receiving a call from a customer on Monday to say they had tested positive for coronavirus.