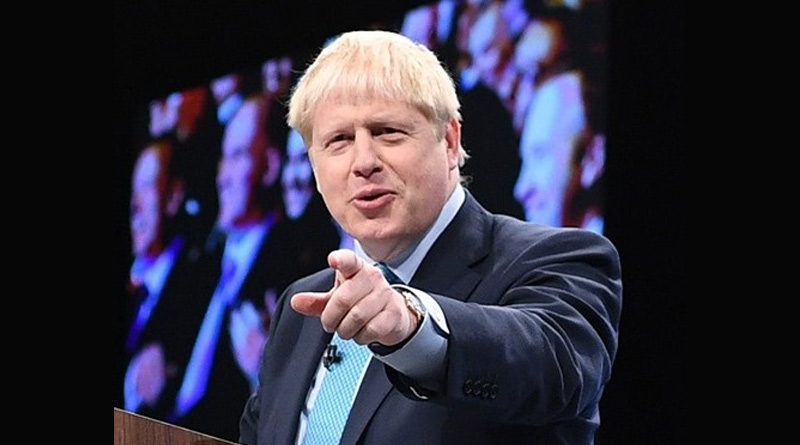 With Boris Johnson’s Conservative Government leading the polls with a comfortable majority, ending the uncertainty on Brexit that has dominated the news for many months, the hospitality industry has taken time to respond to the result. 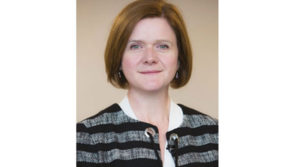 “A majority means that we begin to draw a line under the uncertainty we have felt over the last few years. The priority for this Government will be to secure the best Brexit possible, and the sooner it does that the sooner it needs to fulfil its election promises to business.

“We want to see the promised reduction in business rates delivered at the earliest opportunity. The new Government must also support business in delivering employment and an increase in skills and opportunities across the board.” 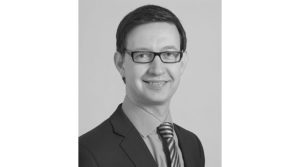 “We look forward to working with the new Government to end the crippling uncertainty which has plagued UK businesses since the vote to leave the EU. It is key that we complete the ambitious Brexit timetable with a withdrawal agreement that supports UK businesses and eliminates any risk of ‘No Deal’ scenario.

We welcome the Government’s pledge to back British business and this can start immediately by cutting wine and spirit tax. A cut to all hospitality business rates would also provide a welcome boost to the struggling high street.” 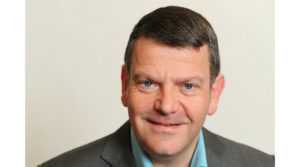 “We congratulate the Prime Minister and his Government on the result of the General Election 2019. For too long, business has been mired in a sea of political uncertainty, hitting investment, productivity and long-term growth.

“As the UK’s largest manufacturing sector, food and drink is part of the UK’s critical national infrastructure and essential to national security. The nation’s £31.1 billion industry employs over 450,000 people with a footprint in every community.

“UK food and drink is a national success story. As set out in our manifesto, we want to work in partnership with the Government to reach our full potential as the most dynamic, sustainable, resilient and competitive industry, by boosting exports, developing talent and encouraging innovation.

“Food and drink from Great Britain and Northern Ireland is prized for its quality and provenance. Through a new national Food Strategy and a dedicated future trade policy for food and drink, we can ensure our industry flourishes and brings good jobs and growth to every corner of the UK.” 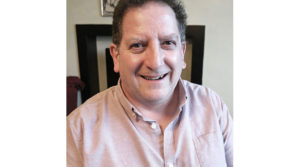 Commenting on the outcome of the election, CAMRA Chairman Nik Antona said:

“CAMRA congratulates the Conservatives on their election win.

“Pubs makes a significant contribution to our society, culture and economy and we hope the government will act quickly to ensure stability and a thriving future for beer and pubs.

“This means prioritising reform of the business rates system, consider a lower rate of tax on beer served in pubs, taking action to ensure the Pubs Code is fit for purpose.”

The pound has surged after the Conservatives won its clear majority. Sterling gained 1.5% to $1.33 – its highest level since June last year. The pound also jumped to a three-and-a-half-year high against the Euro. It is also being seen as a response to the ending of uncertainty over the stalled Brexit process.