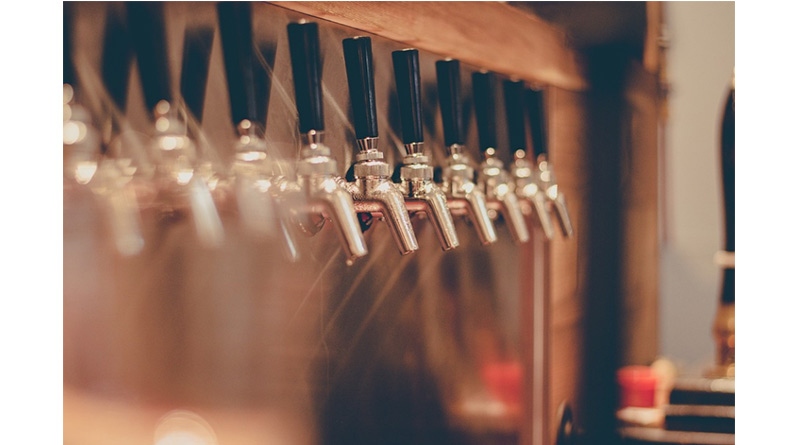 The UK is facing a severe shortage of CO2 gas which will significantly impact supplies of beer, carbonated drinks and meat, to the hospitality and licenced on trade sector according to reports.

The Department for Environment, Food and Rural Affairs (Defra) was warned on earlier this month of the shortages caused by two major fertiliser plants closing last week.

A government spokesperson said: “We are monitoring the situation closely, and are in regular contact with the food and farming organisation and industry, to help them manage the current situation.

“The UK benefits from having access to highly diverse sources of gas supply to ensure households, businesses and heavy industry get the energy they need at a fair price.”

The CO2 two shortage less than the shortage the sector faced in 2018, which saw some outlets running out of particular beer brands.

The British Beer and Pub Association’s chief executive Emma McClarkin said: We are aware of other sectors being affected by some disruption in the availability of CO2. We will be keeping a close eye on the situation in case it threatens to impact brewers and pubs in the UK. We are liaising with suppliers to understand the extent of the situation, but pub goers should rest assured that there is plenty of beer to go round.”

James Calder, Chief Executive of the Society of Independent Brewers said: “The vast majority of small breweries produce fresh cask beer – and for those brewers this latest shortage of CO2 won’t have an immediate impact – but for the increasing number making keg, bottled or canned beer it will come as an additional worry.

“Two thirds of the beer that small independent brewers produce is sold as cask beer, which has a naturally occurring carbonation and does not rely on added CO2, but as more and more brewers have shifted production to bottled and canned beer to capitalise on drink-at-home sales during Covid the impact could be greater than in the past.

The shortage comes as an additional and unwelcome challenge for small brewers trying to recover from the impacts of the Covid-19 pandemic.”

The British Poultry Council (BPC) warned the industry was heading into a “downward spiral towards supply chains seriously struggling”.

Ian Wright, the chief executive of the UK Food and Drink Federation, warned that without rapid government intervention on the price of gas, the impact would be felt in two weeks.

He said: “And of course, that’s concerning because we’re beginning to get into the pre-Christmas supply period when warehouses begin to pick up, build up their stocks, ready for the push to Christmas a few weeks later”.