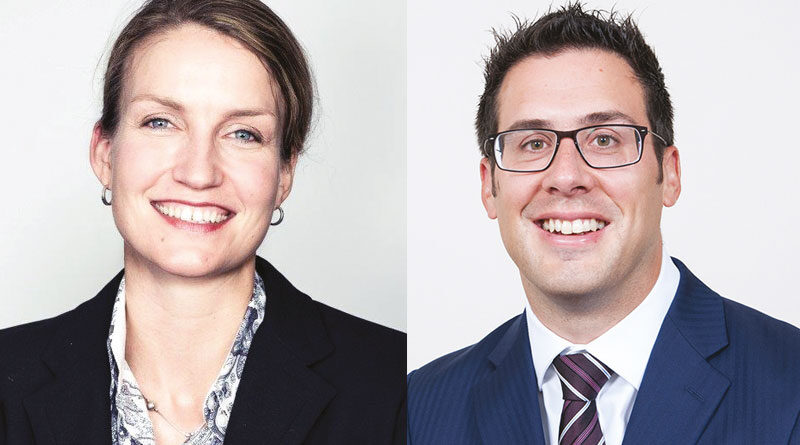 This was anticipated given the end of Government fiscal measures designed to see businesses through the pandemic, such as the furlough scheme, and the lifting of some of the restrictions on winding up on 30 September last year. There is likely to be a continuation in this trend in Q2 2022 with the expiry of the restrictions on forfeiting commercial leases as of 25 March, and a return to the previous debt threshold (£750) to petition for a company’s winding-up as from 1 April.

Whilst the worst effects of the pandemic are over, commentators have predicted that now is when businesses are likely to struggle most, with the accommodation and food service sectors being among the industries expected to find things particularly tough. The latest statistics indicate that this industry suffered the most insolvencies in Q1 behind only the sectors of construction and wholesale and retail trade.

But the current challenges go wider than the pandemic and the issues associated with working from home. Other difficulties include rising inflation, increasing energy costs, supply chain delays (aggravated by the war in Ukraine) and problems with recruiting staff. So, what can hospitality businesses do to avoid financial troubles in the months ahead?

Some have pointed to the Commercial Rent (Coronavirus) Act 2022 as offering some relief but this will be quite limited. The Act introduces a 6-month window for tenants and landlords to refer ‘protected rent debts’ to arbitration. These are arrears which fell due during the pandemic when certain businesses were forced to close. The scheme does not extend to any periods when such businesses could re-open, or to premises unoccupied due to when businesses followed government advice to work from home. Landlords can now exercise their usual options in respect of non-protected rental debt, including the power to change the locks on premises by way of forfeiture of the lease.

Whilst shops, restaurants, pubs and hotels can benefit from the arbitration regime under the Act, the early indications are that few are doing so. This likely reflects that many tenants have already reached agreements with their landlords over outstanding rent arrears. The requirement to assess the ‘viability’ of the tenant’s business and provide financial information, as well as the potential for a public hearing of the arbitration may also be off-putting. There may be a final rush to make referrals to this scheme as it draws to a close on 24 September 2022 (subject to any further extension), but our expectation is this is unlikely, save perhaps for those tenants seeking to further delay potential enforcement action when the referral period ends.

There are, however, other potential options for those with problematic balance sheets to consider. These might include restructuring external bank loans (perhaps, for example, to extend maturities, change pricing or to soften mandatory prepayment triggers), re-visiting payment terms on key customer or supplier contracts, or re-constituting investor debts (such as to convert debt to equity). There may also be scope to explore disposals of non-core assets or attract new investments from third parties.

In the worst-case scenario business owners may consider an appropriate insolvency procedure. Company voluntary arrangements (CVAs) seem to have fallen out of favour in recent months (perhaps due in part to the return of Crown preference), with the number of CVAs in Q1 2022 down 24% against the previous quarter. Administrations by contrast have remained at a fairly constant level over the last two quarters and offer a viable route for business rescue for those looking to salvage the good part of a business from the bad. In addition, for those who are willing to tread relatively unchartered waters there is the option of seeking a standalone moratorium (to buy time whilst negotiating a wider restructuring with key creditors) or pursuing a restructuring plan (a court-sanctioned restructuring which offers the ability to bind dissenting creditors). This second option has largely been unused to date by mid-sized companies but more activity in this space is expected in the months ahead.

For those businesses who have not yet reached the end of the road, early dialogue with key creditors is always recommended. For the time being, key stakeholders, including HMRC and banks, remain generally reluctant to pull the plug and so engaging with such creditors can be crucial to obtain time to pay or similar compromises.