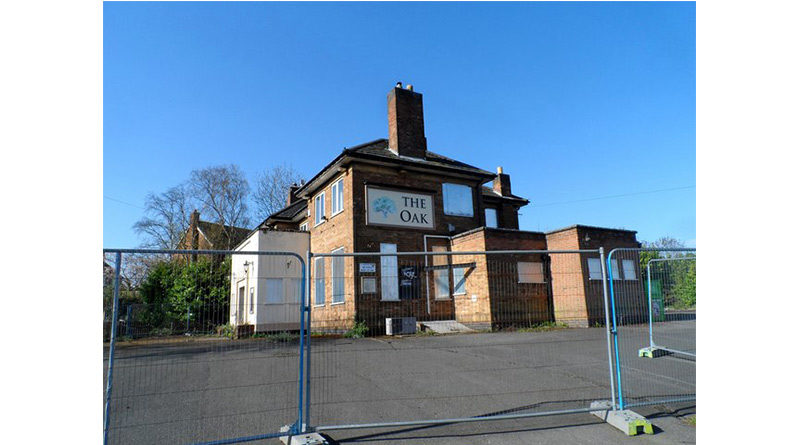 An open letter to Rishi Sunak from the industry outlines that while the government has offered some initial relief to pubs, the current package does not address the immediate cash flow pressures they are facing. Without immediate and decisive action to create cash and liquidity, thousands of pubs will be unable to pay staff wages and could be forced to close this weekend, before the initial government relief ever reaches them.

As a priority, the British Beer and Pub Association is asking that the Government underwrites at least 75% of wages for all pub and brewing staff, enabling employers to pay staff during this period of uncertainty. It is estimated this would cost the government £1billion.

In addition, the British Beer and Pub Association is asking for the Government to cancel Excise Duty and VAT payments that pubs are due to pay on 25th March and 31st March respectively. This will enable pub operating companies across the country to redirect much needed cash directly into their businesses, helping to prevent closures and save jobs.

The industry is also urging the government to begin immediate distribution of the £10,000 and £25,000 government grants announced on 17 March, or underwrite them, to positively impact pubs’ cash flow. The industry also requires the government to underwrite all insurance costs for business interruption for a period of at least 3 months for the pub sector. This money must be given to insurers now or directly to businesses, to prevent thousands of pubs from closing permanently.

British Beer and Pub Association CEO, Emma McClarkin commented, “Pubs are in a crisis today. We need urgent intervention from the Government to prevent a catastrophic number of job losses and the sector damaged beyond repair. We recognise as a sector that we are in unprecedented times. We are prepared to play our part, but whilst we welcome the measures outlined so far by the Government, they do not deal with the immediate cash flow and liquidity crisis our industry faces now’. She continued, ‘As a sector, we stand ready to work with the Government on saving jobs and finding a solution. However, as a sector we cannot stress enough that the Government has just 24 hours to create a pub specific package to prevent irreversible closures and job losses. We have outlined to the Government the rescue package that is needed and stand ready to work with them to make it happen”

UKHospitality also prevailed upon the Government to announce an employment support plan to help protect livelihoods and the 1 million-plus jobs now at risk in UK pubs, restaurants, bars, hotels and leisure attractions – without delay.

The group is urgently calling for an immediate package of employment support for businesses within the next 24 hours to preserve more than 1 million jobs that will otherwise be cut as employers face the prospect of making immediate mass redundancies in order to survive.

Kate Nicholls, CEO of UKHospitality said: “Our analysis suggests in excess of one million jobs are now on the line. Job cuts are extraordinarily deep and they are happening now – today and tomorrow, and are snowballing.   Companies are having to make the very difficult decisions now and with many hospitality and leisure businesses now having to choose to close or massively reduce their operations, there is little chance of saving many jobs without far-reaching help. What the sector urgently needs is a package of support and funding to keep people in employment. This needs to happen now – within 24 hours.

“While the extra measures announced yesterday represent significant help that will give many companies a lifeline, the massive issue remains people and preservation of jobs. What was announced by the Chancellor yesterday will not stop job losses as companies will be very worried about taking loans to pay staff when they have zero income – for many, it just isn’t viable.

“This is about helping individual people to preserve their employment status, and to avoid swamping the already-strained welfare system. It will also allow companies to keep their teams and be ready to aid the economic recovery when stability returns.”

UKHospitality estimates that across the hospitality sector, in the two weeks since the impact of the coronavirus was truly felt in the UK, that this industry has shorn between 200,000 and 250,000 jobs, with majority of these cuts coming in the past few days.

Nicholls added “The speed of change and the severity of the action companies are now having to take is shocking and many, many more will be lost in the coming days, without help.”