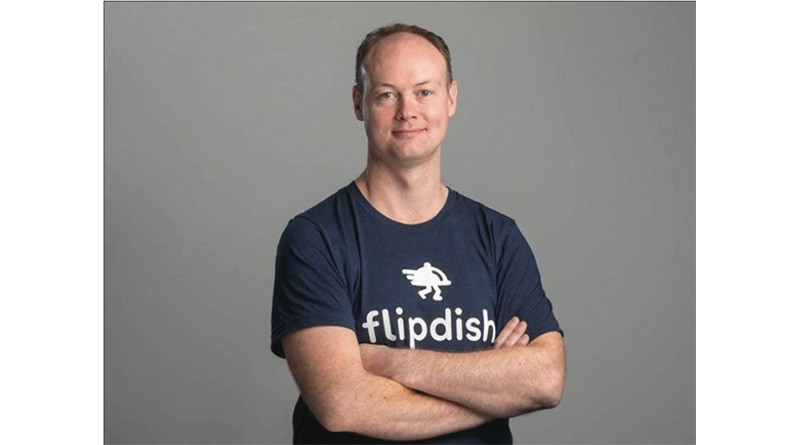 The hospitality industry has proved itself to be a chameleon since restaurants closed in March.When doors closed to dine-in customers, the industry saw a miraculous pivot to takeaway service as restaurants and pubs all over the country became determined to keep their businesses afloat until they could open their doors once more.Takeaways old and new became the true heartbeat of the industry and sparked a renewed love of the takeaway across the UK.

But the introduction of the Eat Out to Help Out scheme to help kick-start the economy as restrictions ease has shifted the focus for restaurants who had become takeaway-versed during lockdown back to dine- in service.

Some have criticised the scheme for failing to boost business for restaurants, claiming that it has simply moved previous demand from the weekends into Monday to Wednesday. But far from being disheartened, many restaurateurs are happy to be taking covers again, despite the possible lack of overall impact of the Eat Out to Help Out scheme.After their several month long-hiatus, seeing customers again is a relief, whether they visit as part of the scheme or not.

But with restaurateurs re-focussing on a dine-in service, now actively encouraged by the government, what has happened to the takeaways that sprang up during lockdown and became the heart of many commu- nities all over the UK?

Fears that resuming a quasi-normal service has a direct impact on demand for online takeaway services seem to be unfounded.

When comparing overall data between July and August, demand during Monday to Wednesday dipped 8%, and weekend orders dropped 14%. Eat Out to Help Out has barely made a dent in takeaway orders.

Notably, fish and chip shops have experienced a surge in demand since Eat Out to Help Out was introduced, bucking the trend with a whop- ping 25% increase.

The British public’s appetite for takeaway is alive and well, and should be considered a valuable second revenue stream for restaurants now accepting dine-in customers. Not only does takeaway trump dine-in when it comes to convenience, many consumers will still be concerned about safety, and choose to opt for a takeaway service so they can enjoy restaurant-quality food in the safety of their own home.

Maintaining a takeaway service is just one way restaurants can remain accessible for the safety-concerned consumer. Many restaurants have begun investing in digital technology as a useful tool to safeguard staff and customers alike.Technology that allows customers to order directly to their table via smartphone app has become integrated into many establishments all over the UK.The software gives customers confidence that they can receive food and drinks with limited staff contact and vice versa.

Digital kiosks, which had already been adopted by chains like McDonalds pre-pandemic, will also be vital in queue-to-order style restaurants.The digital touchscreen allows customers to place orders via a screen instead of interacting with a cashier, avoiding face-to-face inter- actions and cash exchange, as well as reducing queue length. Profit mar- gins can also benefit, as research shows that the average basket is 20-30% bigger when purchased through systems such as a digital kiosk.

Takeaway is here to stay, but the future is still uncertain, and with the possibility of a second-wave, forward-thinking restaurant owners should continue to focus on their takeaway service, while investing in technology to help future-proof their business.The hospitality industry’s new chameleon status should be embraced, providing customers with a holistic service that will ensure loyalty and revenue not only during the days of Covid-19, but long into the future.