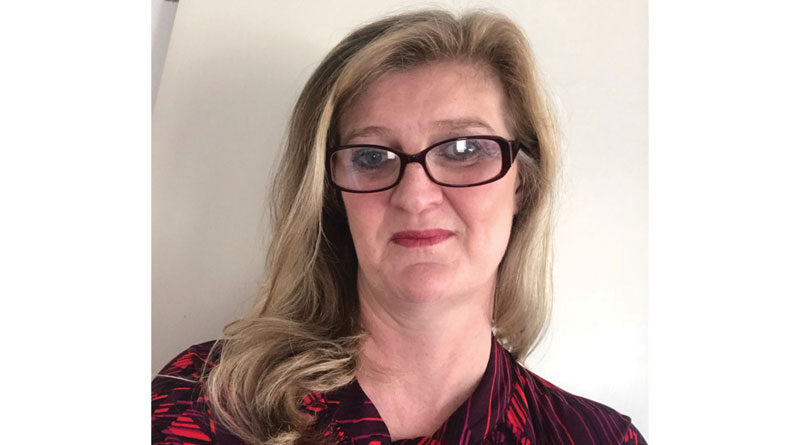 Wimbledon has started and the sun is shining. The hospitality industry thought they were going to be open for business with BBQ’s, strawberries, and Pimm’s flowing. We were firmly putting the last two years of restrictions and reduced business behind us.

However, there is a new threat looming and combined with the rising inflation, once again hospitality businesses are peering over the edge. During the week of 21st of June a strike by the RMT, brought rail services across the UK to a standstill for 3 days and heralded the arrival of what is being described by some, as the most significant period of industrial action for a generation.

During that week, unions representing ground staff at British Airways voted to walk out during the Summer, predicted to make air travel in the UK more fragile. Criminal Barristers are taking industrial action and Royal Mail workers are being balloted too. We are told it feels like 1979, dubbed the Winter of Discontent, when the then government attempted to cap pay to stop inflation rising.

Strike action occurs when a group of employees who are members of a recognised Trade Union are in dispute with their employer. In the UK there are complex laws surrounding strike action, prior to labour being withdrawn. In most cases those on strike will lose pay and it can in some circumstances cause hardship to their families.

The current industrial disputes are mainly concerning threats of job redundancies and challenging pay offers. History has shown us, in the UK, industrial action has had a positive effect on working conditions; securing equal pay for women and improving the working conditions of those especially in manual job roles.

The impact of strike action on our weakened industry could be huge. Blackpool Council estimated that the town lost £1 million from their tourist industry, on Saturday 25th June, an RMT strike day. Many of those businesses are small independent, family businesses reliant on seasonal business for profit. The train station, which should have been busy, with families on day trips ready to enjoy the Pleasure Beach and Pier, was deserted.

On a more national level, the impact of the impending British Airways ground staff strike may not just be on those seeking to travel for their holidays. In 2019 inbound tourists spent £28 billion much of that within hospitality venues. This revenue is vital for those businesses. Visit Britain has predicted that inbound tourism should have reached two thirds of their pre pandemic levels by August 2022, those tourists were estimated to spend £2 billion a month in the UK. The impact of strike action could restrict this much needed income to hospitality businesses.

But there is a third longer term consideration, as inflation rises, and households face larger bills for food and heating. People will cut out the “luxuries” of say, eating out, pub lunches or holidays. The hospitality industry may need those salaries to rise with inflation to maintain its wide customer base.

We may need this Summer of Discontent so we can Winter once again.