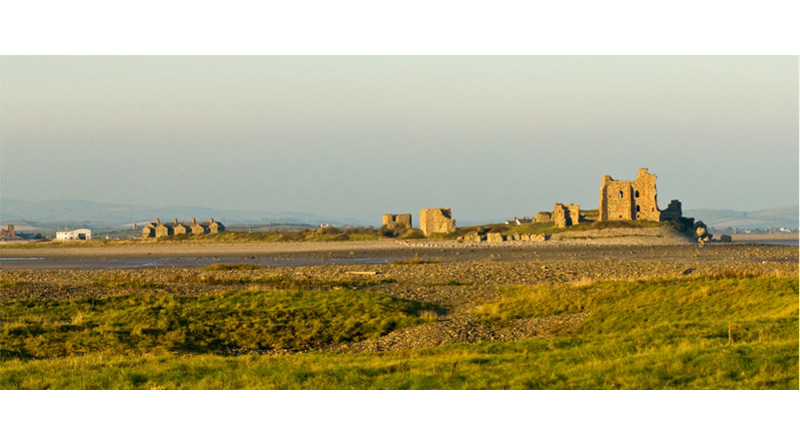 THE team behind the reopening of one of the UK’s most unique pubs for the first time in 21 months has been overwhelmed by public support.

Earlier this month (July), the newly-formed Piel Island Pub Co threw open the doors to the historic Ship Inn, located on the 50-acre island of Piel, after it had been closed since late 2019. The island consists only of the pub, the 14th century Piel Castle and three houses, and is surrounded by seal colonies swimming off the Furness Peninsula.

The pub is believed to have had a presence on the island for more than 300 years, and was threatened with permanent closure after the previous publicans had relinquished the tenancy.

In stepped the newly-created pub company to restore the main heartbeat of the island, and put a range of local ales, spirits and food on the menu.

The project has not been without its challenges, but the company insists all the hard work has been worthwhile.

Kirsty Ridge, a director of Piel Island Pub Co and the managing director of Cumbrian pub chain Lakeland Inns, said: “This project is certainly different compared to my other pubs, but it has been really exciting and a challenge we have all enjoyed.

“There’s been obstacles we have had to clear and there’s been a lot of hard work behind the scenes, but it’s all been made worthwhile when you see the reaction from locals and visitors who appreciate what we have done.

“The support from the public has been amazing and we’ve been really busy, and we’re grateful for such backing.

“The pub is a vital part of this unique and wonderful island, and we’re privileged to have played our role in getting it back up and running, much to the delight of our customers.”

As part of the project, Piel Island Pub Co is offering camping experiences to visitors, and there are plans to develop this over the summer.

Piel Island was gifted to the people of nearby Barrow as a memorial to those who lost their lives in the First World War, and locals say the pub is the lifeblood to attracting people to the area.

Barrow Borough Council is the custodian of Piel Island, and has leased the pub to Piel Island Pub Co until September.