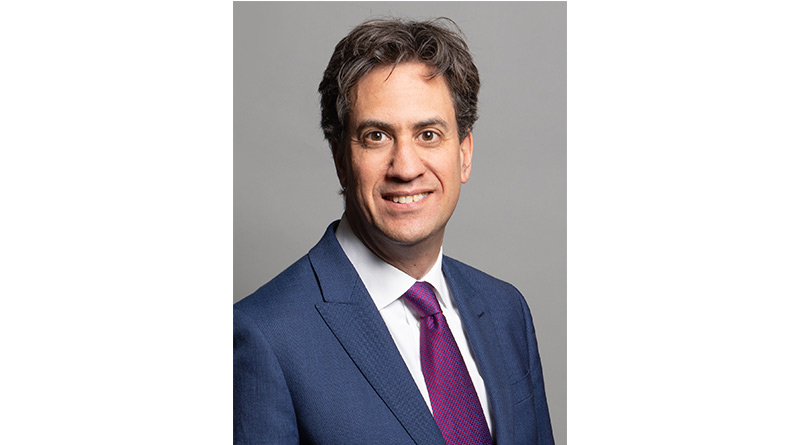 The government is facing calls to extend economic support for businesses should the 21 June ‘unlocking’ date, dubbed “Freedom Day” be delayed.

The Labour Party has warned that the hospitality sector would be one of the ‘worst affected’ industries with the sector facing a ‘perfect summer storm’ of issues.

One in four restaurants, pubs, bars and licensed premises are still unable to open despite the return of indoor service, according to CGA and AlixPartners research.

Prime minister, Boris Johnson, is due to reveal on Monday, June 14 whether the final step in the roadmap out of Covid-19 lockdown restrictions can be taken.

However, there are calls to extend the lockdown until July 5 as Covid cases rise.

The coming months there will be changes to government support:

“Now once again, businesses are in the dark, with a perfect storm of financial pinch points brewing and no reassurance from government that economic measures will remain in step with possible changes to the roadmap.

“It is right we remain guided by the science to tackle this virus, but businesses should absolutely not be paying the price for the Government’s poor handling of our borders and the new variant.

“We’ve got to back businesses on our high streets and safeguard the recovery of local economies.

“Businesses should not have to worry for even one day that economic support will be pulled away whilst restrictions remain in place.”

Commenting on the calls for further economic support Kate Nicholls, chief executive of UKHospitality, said: “Hospitality businesses cannot continue to operate under conditions that leave them unable to trade profitably and so we echo the importance of Government support should there be any delay to the complete lifting of restrictions on June 21st.

“If the government decides it has to keep some restrictions in place after this date, then it must prioritise those that do the least damage to business and commit to further supporting the sector.

“Among other measures, the government must postpone business rates payments until at least October and extend the rent moratorium while a long-term solution is found.

“Businesses need a swift, publicly-stated commitment that such support will be in place in the event of any delays, giving them much-needed reassurance after more than 15 months of closure and severely disrupted trading.

“Hospitality is desperate to get back to what it does best and can play a key role in the economic recovery of the UK – but only if it is given the proper support.”